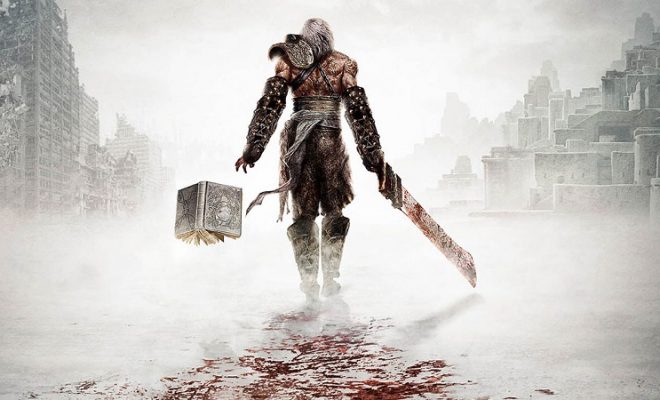 The original NieR was a cult classic when it released back in 2010, but thanks to the big success of last year’s NieR: Automata it is now back in demand. The game was only ever released on consoles, however, but now PC gamers will be able to check out both versions on PC for the first time.

This has been done thanks to the RPCS3 emulator, which allows players to play both the Replicant and Gestalt versions of the game. A video was released showing the games in action, with the 4K gameplay being shown off. The game’s performance has obviously been greatly improved, and those with 4K capabilities have a lot to look forward to.

Only one version of NieR was available in the west, which was available for PlayStation 3 and Xbox 360. In Japan the game released in two different versions on PlayStation 3, which are the aforementioned Replicant and Gestalt versions. The main difference is that they each feature different protagonists that come with minor story adjustments, but are largely the same game otherwise.

NieR: Automata recently surpassed the 3 million units shipped and digitally downloaded worldwide mark, showing that this niche game is far less niche than originally anticipated. It remains to be seen if another game will follow this, but the demand is definitely there. Be sure to check out the video showing off the new PC version of the first game below.

Follow @GameSinnersLive
BioShock Infinite Hardcover Ruled Journal Price, Cover, Release Date Detailed
The World Ends With You: Final Remix Switch Box Art Revealed
We use cookies to ensure that we give you the best experience on our website. If you continue to use this site we will assume that you are happy with it.Ok