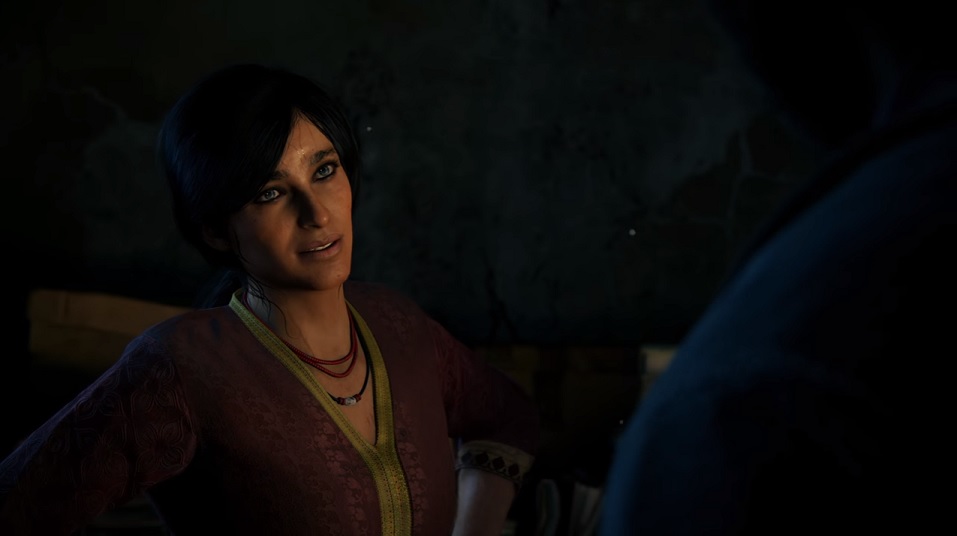 Uncharted: The Lost Legacy released exclusively for PlayStation 4 last year, and gave fans of the series another solid adventure to go on. Those of you who are a fan of the game’s soundtrack and vinyl will want to listen up, as the game’s original soundtrack is getting a vinyl release very soon.

“Double 180gm colored vinyl LP pressing. There’s nothing quite like the orchestral swell of high adventure – a cadence that composer Henry Jackman continues to evolve in his follow-up to the masterful score for Uncharted 4. In The Lost Legacy, we experience the triumphant themes of Chloe and Nadine as they careen along mountain passes in India’s Western Ghats and scavenge the ruins of the Hoysala Empire. These regional musical influences are interwoven with stings of mystical wonder, creating cues that reveals themselves as our intrepid heroes edge closer to unearthing the ancient Tusk of Ganesh.”

Uncharted: Lost Legacy Original Vinyl soundtrack is set to release tomorrow on June 1st. While the price will likely fluctuate, the Amazon page is currently listing it for $44.94. You can check out the cover of the soundtrack below. 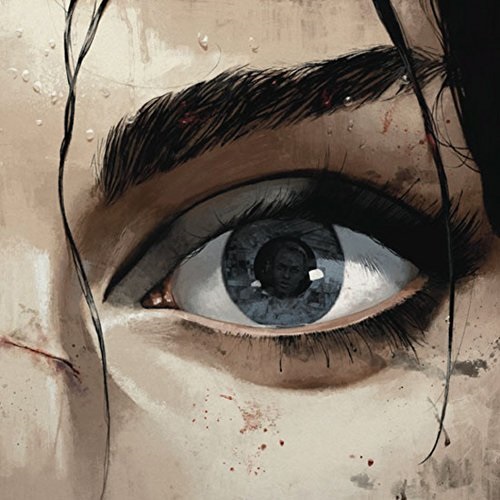 Follow @GameSinnersLive
Flashback: 25th Anniversary Switch Download File Size Revealed
BioShock Infinite Hardcover Ruled Journal Price, Cover, Release Date Detailed
We use cookies to ensure that we give you the best experience on our website. If you continue to use this site we will assume that you are happy with it.Ok