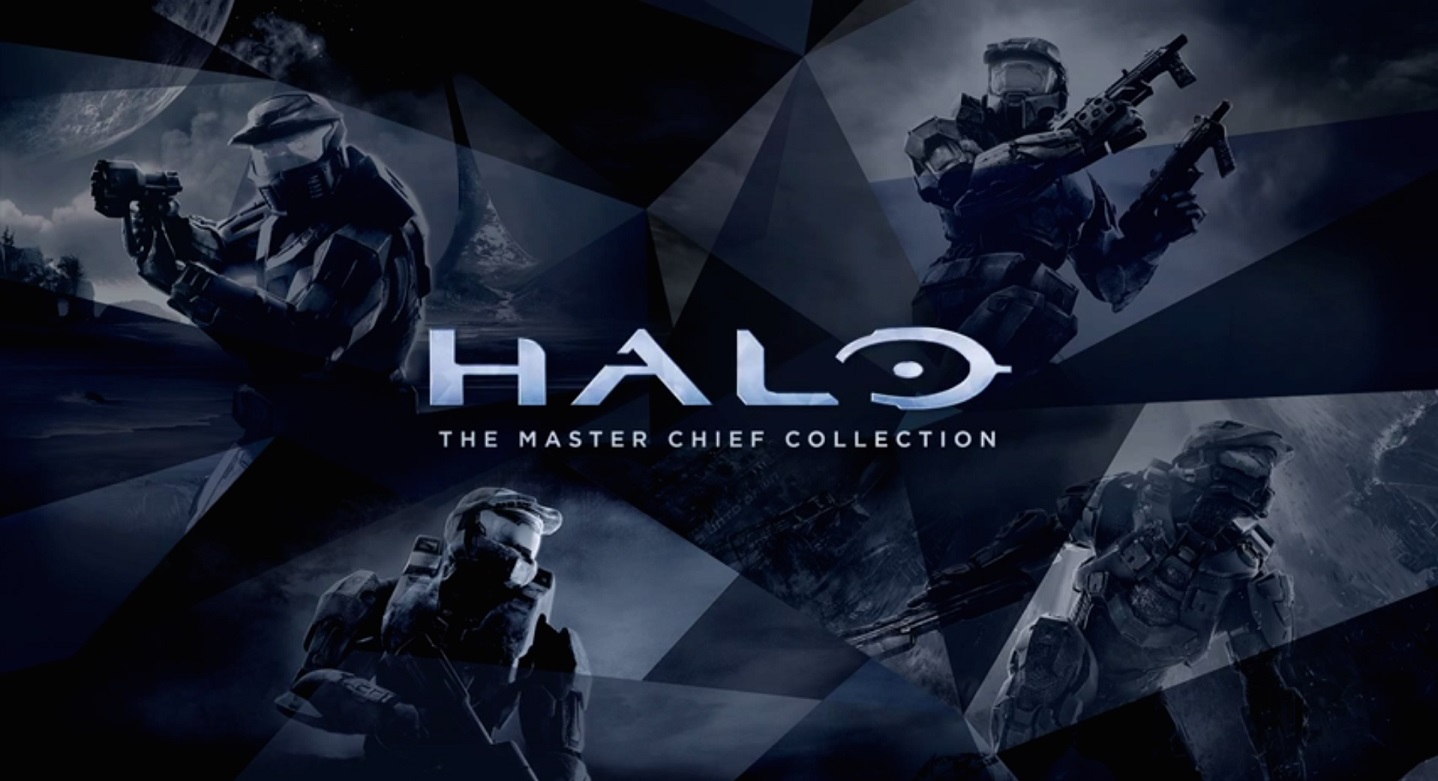 Halo: The Master Chief Collection’s release nearly four years ago was a disaster, with the multiplayer components having countless issues. While the developer has done some things to improve the situation, the game is still nowhere near where it should be at this stage of its life cycle.

However, 343 Industries has a massive update for the game in the works, which will look to make some big improvements. Now they are teasing the game’s upcoming custom installation feature, which will allow players to download and install specific games in the collection as they see fit rather than the whole collection.

“Players can download an initial install, and then select other games, languages, and content areas they want to download from there”, 343 Industries’ Brian ‘Ske7ch’ Jarrard wrote. “With regards to language specifically, this will allow players to select languages in MCC independent of their console language, location settings, or the SKU they originally purchased.”

Brian Jarrard shared an image of the custom installation screen, which you can see below. 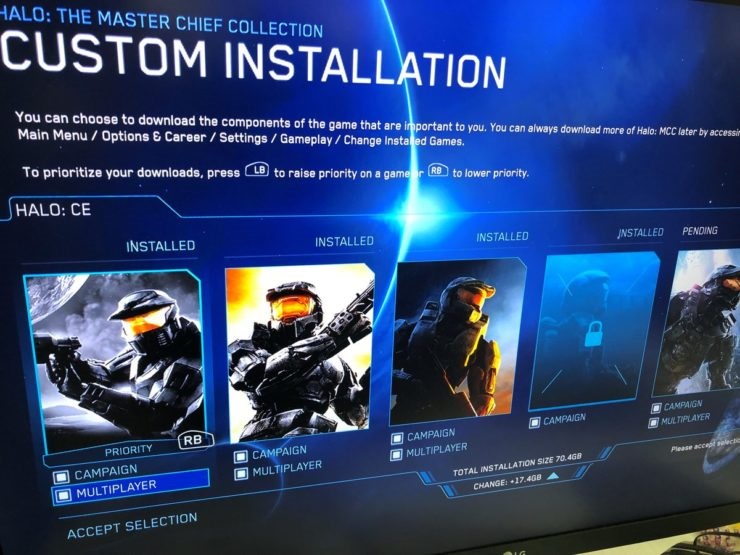 Halo: The Master Chief Collection is available now exclusively for Xbox One. The developer hasn’t provided a release date for the big update, but the Xbox One X patch is expected to debut in the near future. We’ll keep you updated as soon as new information becomes available.

Follow @GameSinnersLive
Retro JRPG-Inspired Shadows Of Adam Journeying To Switch
The Art Of Ratchet & Clank Release Date Delayed
We use cookies to ensure that we give you the best experience on our website. If you continue to use this site we will assume that you are happy with it.Ok