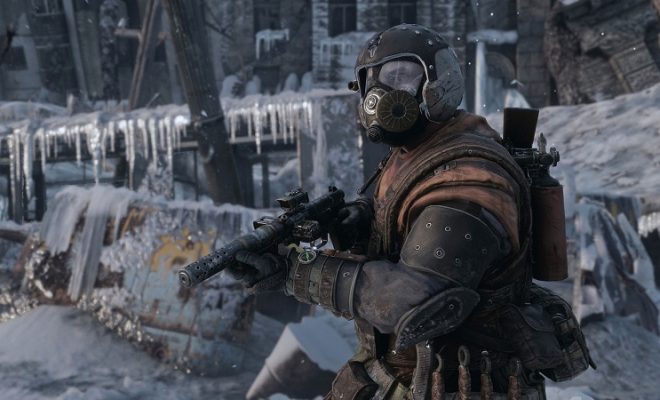 The third installment in the Metro series (Metro Exodus) was set to debut later this year, but now the publisher/developer has announced some bad news. THQ Nordic and 4A Games have announced that the game has been delayed, and is now slated for release in the first quarter of 2019.

Game delays are a very common occurrence in this industry, so it isn’t the most surprising thing to hear considering the lack of info we have on the game. While delays are never fun to deal with, typically it results in a solid game when it finally does release. Everyone just needs to wait a little longer for it to finally arrive (which sucks).

The game has players going on a cross-country journey through post-apocalyptic Russia sometime after the end of World War 3. This marks the first time that the series has ever taken players outside of Moscow, and levels will be non-linear.

Metro Exodus is in development for PlayStation 4, Xbox One and PC. Metro 2033 and Metro Last Light are the first two games in the series, with both of the games receiving critical acclaim. They also both received the remaster treatment in the form of Redux versions on PlayStation 4, Xbox One and PC, being a great way to get players up to speed before the release of the third game.

A firm release date for the game was not given outside of a Q1 2019 window, but we’ll be sure to bring you more information on that front as soon as it becomes available.

Follow @GameSinnersLive
RIP PS Vita: Physical Game Production Ending March 2019 In The West
Retro JRPG-Inspired Shadows Of Adam Journeying To Switch
We use cookies to ensure that we give you the best experience on our website. If you continue to use this site we will assume that you are happy with it.Ok