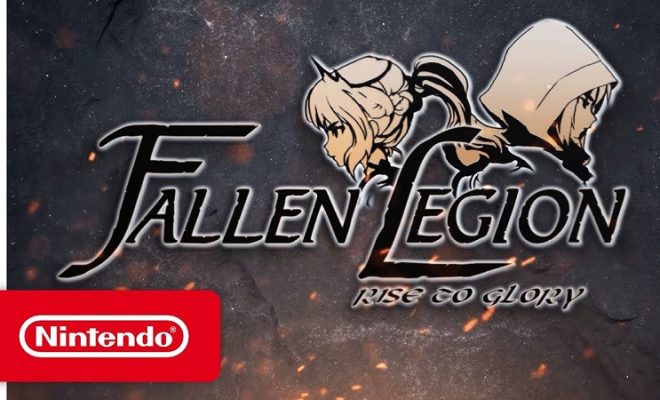 For those unfamiliar with the game, the following is a breakdown of the key features from the Fallen Legion Amazon page:

Fallen Legion: Rise to Glory will release for Switch on May 29th, with the price being $39.99. Both of these released last year on PlayStation 4, with both of them receiving mostly positive reviews. You can check out a trailer for the Switch version below.

Follow @GameSinnersLive
Happy Birthdays Switch Download File Size Revealed
Owlboy Limited Edition PS4 And Switch Pre-Orders Open On Amazon
We use cookies to ensure that we give you the best experience on our website. If you continue to use this site we will assume that you are happy with it.Ok