Free PlayStation Plus Games For May 2018 Include Beyond: Two Souls And Rayman Legends 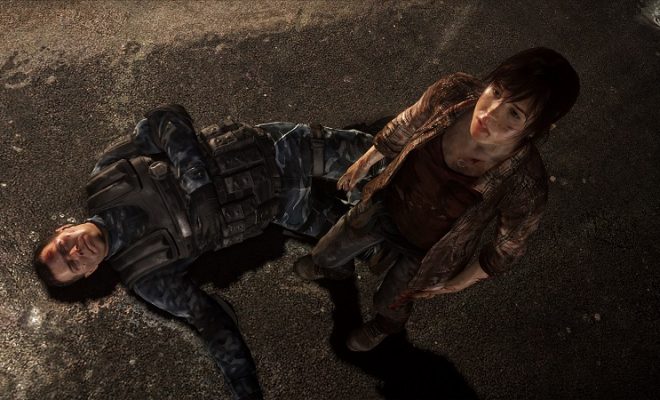 Free PlayStation Plus Games For May 2018 Include Beyond: Two Souls And Rayman Legends

Sony Interactive Entertainment has announced the next batch of games that PlayStation Plus subscribers will be able to download for free. The May 2018 lineup features some pretty impressive games, and is once again spread out across PlayStation 4, PlayStation 3 and PlayStation Vita. You can check out the full lineup below.

The rest of the games here are definitely lesser known games, but those of you feeling a little adventurous might just find something worth checking out there.

A trailer that shows these games in action was also released, which you can check out below.

Follow @GameSinnersLive
Sonic Mania Plus Release Date Set For July
Wolfenstein 2: The New Colossus Collector’s Edition Discounted
We use cookies to ensure that we give you the best experience on our website. If you continue to use this site we will assume that you are happy with it.Ok