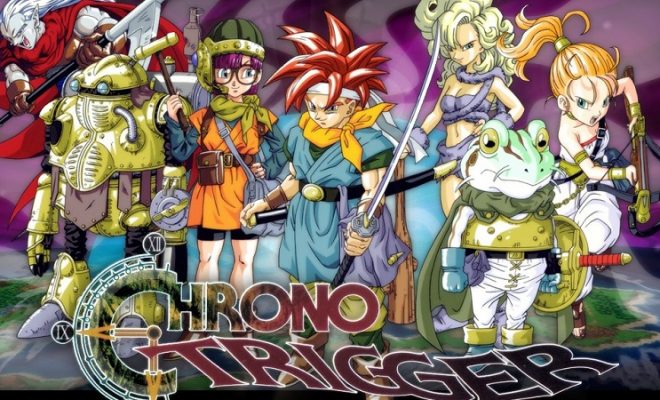 Chrono Trigger recently released on PC via Steam, bringing the beloved RPG to a whole new audience. While the game is still great on the new platform, many had complaints with issues regarding the graphics. Well, Square Enix has announced that the game will be getting an update soon that could remedy that problem.

The company announced that a number of PC updates are on the way for Chrono Trigger, with the first update set to release within the first half of this month. The update will allow players to swap between the current high-resolution graphics and the original graphical style. This will be great news for longtime fans of the game that just want to play it on modern hardware, as many have reported graphical issues with the current graphics that take away from the experience.

This will be only the first of many patches on the way for the game, and patch notes for this update will be coming closer to its launch. An exact release date for the graphics update hasn’t yet been detailed, but we’ll keep you updated. The company has assured fans that they’re working very hard on adjusting, updating and supporting the PC version of the game, and much more will follow over the coming months.

Chrono Trigger originally released for the Super Nintendo in 1995, before getting ports to PlayStation, Nintendo DS and mobile devices in the following years. The game is regularly cited as being one of the greatest games of all time, influencing countless RPGs that would follow.

Follow @GameSinnersLive
Owlboy PS4 / Xbox One Release Date Set For Next Week
Spyro Reignited Trilogy Switch Version Listed On Nintendo UK Website
We use cookies to ensure that we give you the best experience on our website. If you continue to use this site we will assume that you are happy with it.Ok