Puzzle Fighter Gets PS4, Xbox One And PC Rating In Europe 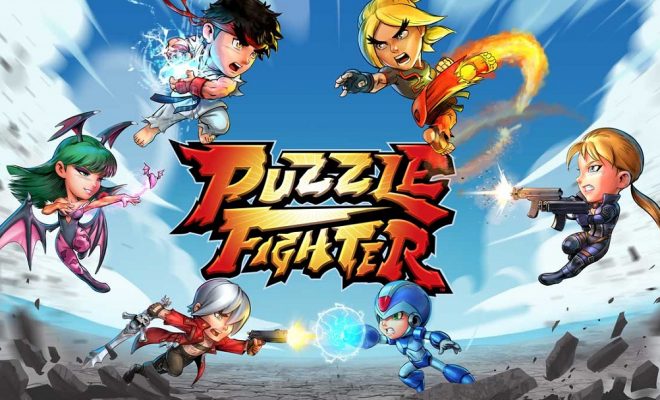 Puzzle Fighter Gets PS4, Xbox One And PC Rating In Europe

The free-to-play game called Puzzle Fighter originally launched for smartphones late last year, but it looks like the game is set to be coming to new platforms. A rating from the Pan European Game Information board has rated PlayStation 4, Xbox One and PC versions of the game recently, which pretty much confirms that ports are on the way.

We obviously don’t have any information on these ports, but they will likely offer a similar experience compared to what is currently being offered with the game on smartphones. For those unfamiliar with the game, the following is an overview:

Experience Puzzle Fighter action like never before. Assemble a team of legendary characters from favorite Capcom franchises. Challenge players to thrilling real-time battles. Discover dozens of strategic abilities. Build up and destroy gems to unleash epic combos. Puzzle Fight your way to the top of the World Leaderboard!

Build your team with a main and two support characters, each with their own strengths and benefits. Enlist Street Fighter’s Ryu, Ken, or Chun-Li to take on Mega Man’s X, Darkstalkers’ Morrigan, or Dead Rising’s Frank West. A growing roster of Capcom’s most famous characters compete on legendary stages from Street Fighter, Darkstalkers, Okami, and more. Get ready for a knockout world of explosive gem-crushing action in the ultimate Puzzle Fighting game!

We’ll be sure to bring you more information on the console and PC ports of the game as soon as they become available.

Follow @GameSinnersLive
Harvest Moon: Light Of Hope Official Collector’s Edition Guide Detailed
Atelier Lydie & Suelle: The Alchemists & The Mysterious Paintings PS4 File Size Revealed
We use cookies to ensure that we give you the best experience on our website. If you continue to use this site we will assume that you are happy with it.Ok