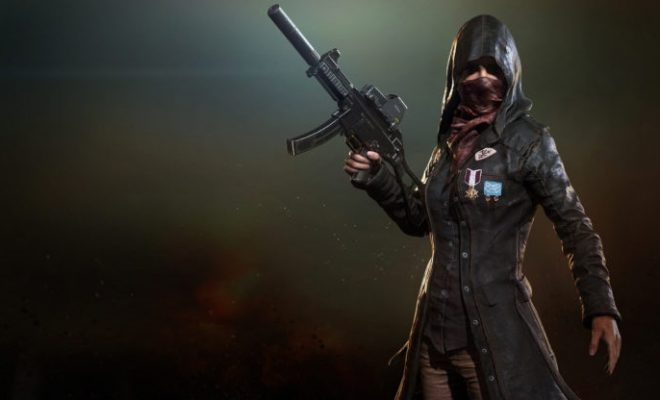 The PC version of PlayerUnknown’s Battleground (PUBG) has received a new update, with PC Update 8 being live on the game’s test servers and coming to main servers soon. The news was confirmed by developer Bluehole today, and they also shared details on what players can expect from it.

The following are the complete PUBG PC Update 8 patch notes:

PUBG is available now on PC and Xbox One, and continues to be one of the biggest games on the market. A mobile version of the game was recently released (simply called PUBG Mobile), and has been well-received by customers so far.

Follow @GameSinnersLive
System Shock Remake Delayed, Now Aiming For Q1 2020 Release Date
MLB The Show 18 File Download Size Revealed
We use cookies to ensure that we give you the best experience on our website. If you continue to use this site we will assume that you are happy with it.Ok