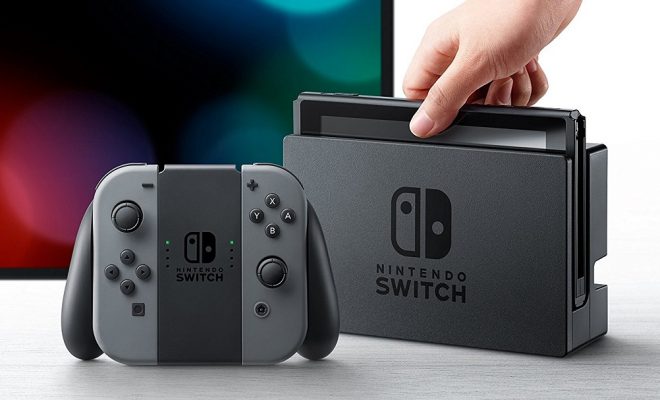 Nintendo has officially released the latest system software update for Switch, bringing the console up to version 5.0.0. The update brings multiple things to the table for fans to check out, including new social functions and user icons.

The following are the complete patch notes for the 5.0.0 Switch update:

General system stability improvements to enhance the user’s experience, including:

Follow @GameSinnersLive
Animal Crossing Pocket Camp Celebrates Mario Day With A Month-Long Crossover Event
Ni No Kuni 2 And Valkyria Chronicles 4 Get Great First Reviews From Famitsu
We use cookies to ensure that we give you the best experience on our website. If you continue to use this site we will assume that you are happy with it.Ok