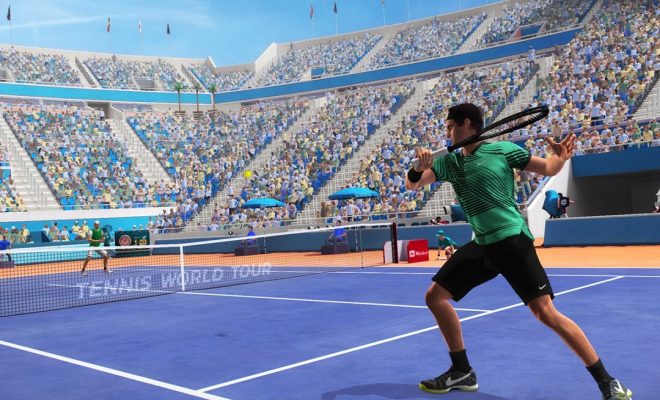 Tennis fans finally have a new tennis sim to look forward to, with Tennis World Tour set to release on a variety of platforms this Spring. Now the game’s release date has been revealed, with publisher Bigben Interactive announcing that the game will be released on May 22nd.

Just about any kind of gamer these days will be able to get in on the action, with Tennis World Tour set to launch on PlayStation 4, Xbox One, Nintendo Switch and PC simultaneously. The game is being developed by Breakpoint Studio, which fans will be glad to know contains several developers who worked on the great Top Spin series.

As for the box art, each region will contain their own unique version. However, the one constant throughout all of them is that World No. 1 Roger Federer is front and center for each one. You can check out an image showing off the various box arts below. 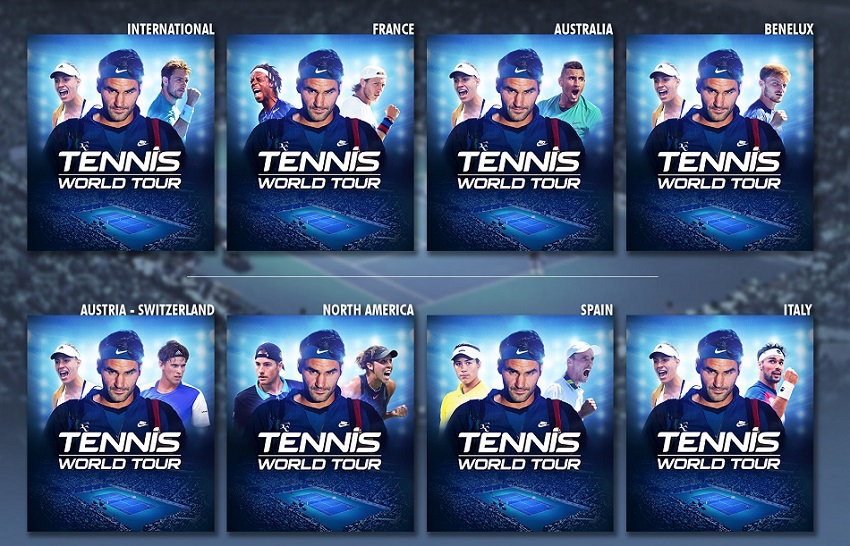 Tennis World Tour will release for PlayStation 4, Xbox One, Nintendo Switch and PC on May 22nd. The game was originally announced last year, and you can check out the teaser trailer below. The announcement video drew some criticism due to its graphics that looked very dated, but hopefully the gameplay is able to pick up the slack later this year.

Follow @GameSinnersLive
Super Bomberman R Coming To PS4 According To Korean Rating
PS4-Exclusive Days Gone Delayed Until 2019
We use cookies to ensure that we give you the best experience on our website. If you continue to use this site we will assume that you are happy with it.Ok