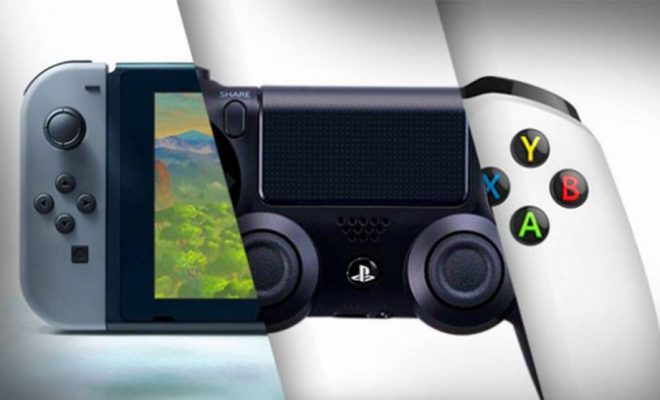 Nintendo’s Switch console has been a massive success since it launched nearly a year ago, dominating much of 2017 and being the console to get during the holiday season. However, we’ve entered a new year and now it’s time to see how the console holds up during the quieter months.

The NPD Group has now released the official sales report for both gaming hardware and software during January 2018, which shows that the Switch is still the dominant console… but just barely. They said that “PlayStation 4, Switch and Xbox One all performed well in the month of January,” […] “In dollar sales, the gap between the top-selling platform and the third best-selling was only three percent.”

We don’t have the official numbers to compare, but it looks like the Switch fever is finally starting to cool down a little bit and the competition is gaining some ground. Also, it was the PS4 family of consoles (PS4, PS4 Slim, PS4 Pro) that made the most revenue during the aforementioned month, so we’re definitely looking at a close race right now.

Next up we have the software sales for the month of January 2018, and the game that took the top spot was Capcom’s Monster Hunter: World. That game was the first release that the series has had on home consoles for years, and it received critical acclaim. Dragon Ball FighterZ and Call of Duty: WWII take the #2 and #3 spots, respectively. The following is the complete list of the top selling games for January 2018:

Follow @GameSinnersLive
Super Mario Odyssey Update 1.2.0 Live, Patch Notes Detailed
Bloodborne Comic Collection Price, Release Date And Cover Revealed
We use cookies to ensure that we give you the best experience on our website. If you continue to use this site we will assume that you are happy with it.Ok