Mulaka Coming Later This Month To PS4 & PC, Early Next Month To Switch & Xbox One 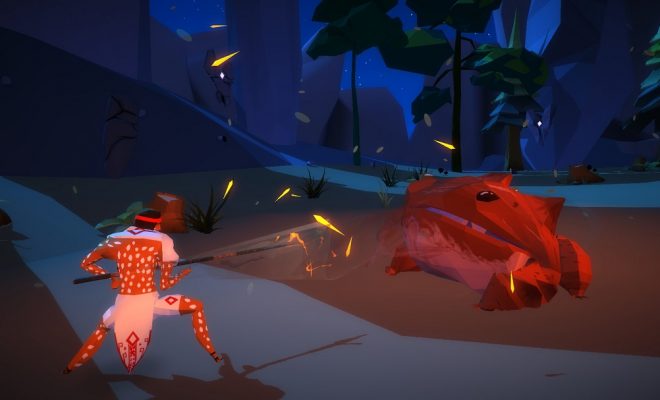 Mulaka Coming Later This Month To PS4 & PC, Early Next Month To Switch & Xbox One

The action-adventure game Mulaka has been given official release dates today by developer Lienzo, with the game set to come to various platforms within close proximity of each other. The game will launch on PlayStation 4 and PC on February 27th, before then coming to Switch on March 1st and then to Xbox One on March 2nd. The game will cost $19.99.

The following is a complete overview of Mulaka via Steam:

Renowned for their impressive running abilities, embark on the journey of a Sukurúame – a Tarahumara shaman – as you fight back the foulness corrupting the land, while drawing upon the powers of demigods. From solving puzzles in environments inspired by real Sierra Tarahumara locations, to heated hand-to-hand combat with creatures pulled from the region’s mythology, find out why the Tarahumara have earned a reputation for being superhumans.

A release date announcement trailer was also released for Mulaka, which you can check out below.

Follow @GameSinnersLive
de Blob Switch Release Date Set For 2018
Kingdom Come: Deliverance Cheats Bring Infinite Health, Stamina, Money And More
We use cookies to ensure that we give you the best experience on our website. If you continue to use this site we will assume that you are happy with it.Ok