Xenoblade Chronicles 2 Update 1.3.0 Out Next Month, Adds New Game Plus 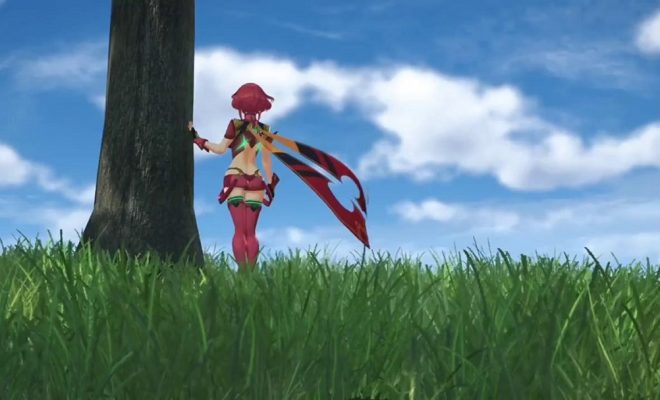 Xenoblade Chronicles 2 Update 1.3.0 Out Next Month, Adds New Game Plus

Xenoblade Chronicles 2 is set to receive a new update next month, which brings the game up to version 1.3.0. While the update doesn’t currently have a firm release date, the developers are targeting a mid-February release. Along with the expected bug fixes, the update will be bringing the long-awaited New Game Plus mode to the game.

This is a bug that occurred during the process of adding the second playthrough element called “Advanced New Game Mode,” which will be implemented in the version 1.3.0 update planned for mid-February.

We apologize for the inconvenience for the about half a month that remains, but we are working hard on the development of the update, so please give us your patience.

More information regarding the specific updated content of version 1.3.0 will be shared leading up to its release.”

Follow @GameSinnersLive
Switch-Exclusive Hack-And-Slash Castle Of Heart Announced, Release Date Q1 2018
Ni No Kuni 2 Thalassea, Broadleaf, Kingdom Mode And More Detailed
We use cookies to ensure that we give you the best experience on our website. If you continue to use this site we will assume that you are happy with it.Ok