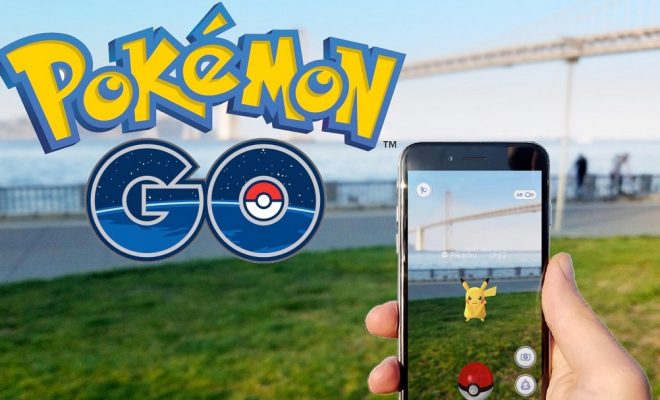 Pokemon Go is a game that is still being enjoyed by millions of players around the world today, but those playing on older hardware will soon find themselves unable to play anymore. Developer Niantic has announced that a new update is soon coming that will make the game unplayable on iOS versions older than 11.

This means that those playing on the iPhone 5 or 5c models (or earlier) will no longer be able to play the game. The update itself is set to roll out on February 28th, so those playing on the aforementioned older devices have time to either play as much as they can or upgrade to a better phone.

While it’s a bummer to hear that the developer would be making the game unplayable for a potentially large part of their base, Niantic claims that they have a good reason for making this move. The developer said that the update will bring “improvements to Pokemon Go that push the application beyond the capabilities of the operating systems on such devices.” Seeing as Pokemon Go has had plenty of issues since its launch, it would be great if this results in it being a more bug-free application.

Once the update rolls out, Pokemon Go players playing on older devices will no longer be able to access their accounts or use PokeCoins. As such, make sure that you’ve spent everything in your account and get your money’s worth, as you’re at risk of losing it unless you upgrade. This will likely make a notable impact in the game’s player base, though it remains to be seen how big considering that so many upgrade their phones every year with plans from Verizon and the like.

Pokemon Go is available on iOS and Android.

Follow @GameSinnersLive
Hit Gets A Gameplay Trailer For Dragon Ball FighterZ
The World Ends With You: Final Remix Announced For Switch, Release Date 2018
We use cookies to ensure that we give you the best experience on our website. If you continue to use this site we will assume that you are happy with it.Ok