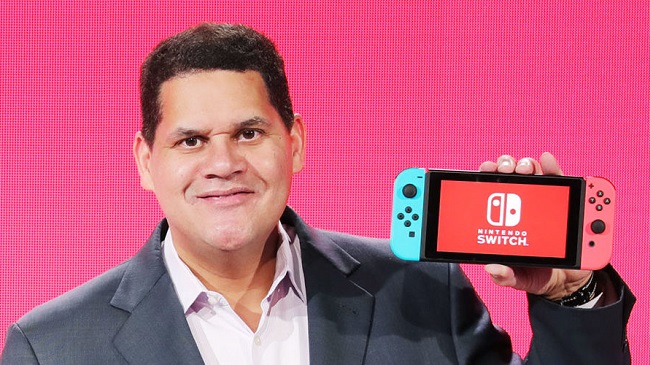 The Switch has enjoyed massive success ever since it launched in the beginning of March last year, making it easily the hottest console of 2017. The console shows no signs of slowing down in 2018, and now Nintendo has shared some truly impressive sales figures that puts the console in a league of its own.

Nintendo has revealed that the Switch has sold over 4.8 million units in the Unites States alone in 10 months, which is according to their internal sales figures. This makes it the fastest-selling home console in history, taking the crown from the previous record-holder Wii. Nintendo of America President and COO Reggie Fils-Aime said the following:

“Fans across the country have experienced the joy of playing their favorite games at home or on the go. Now that many more people have received Nintendo Switch systems for the holidays, we look forward to bringing them fun new surprises in 2018 and beyond.”

2018 is looking like it will also be a strong year for the console, though it will be hard to top 2017. Some of the games that are in the pipeline are Kirby: Star Allies, Bayonetta 1 and 2 and a new Yoshi game, along with continued third-party support that should fill out the lineup nicely.

Follow @GameSinnersLive
PUBG PC Gets Patch To Fix Hit Registration Problem
Sea Of Thieves: In Universe Book Detailed: Price, Release Date, Cover & More
We use cookies to ensure that we give you the best experience on our website. If you continue to use this site we will assume that you are happy with it.Ok