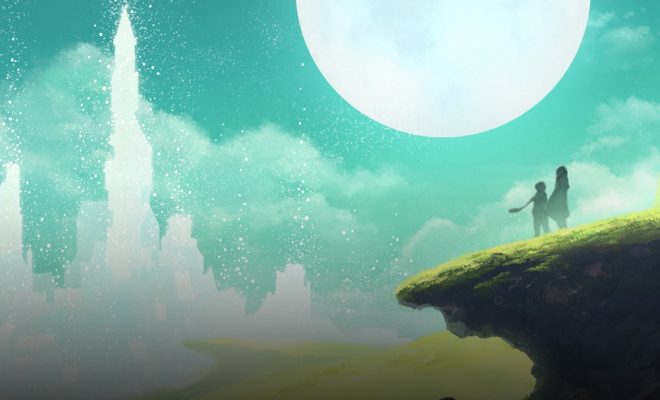 A new RPG from Tokyo RPG Factory will be releasing next year called Lost Sphear, and will serve as the developer’s follow-up to I Am Setsuna. The game will be releasing on multiple platforms, and now the file size for the Switch version of the game has been revealed.

When viewing the game’s product page on the eShop, it reveals that Lost Sphear has a file size of 2.4 GB of space. This is obviously on the lower end of file sizes for games these days, which is due to the fact that the game is a throwback to old school RPGs and features a much more simplistic visual style. This shouldn’t give Switch owners much of a problem when it comes time to download the game.

For those looking for a little more information on the game, the following is breakdown of the game’s key features:

Lost Sphear will launch for PlayStation 4, Nintendo Switch and PC on January 23.

Follow @GameSinnersLive
Final Fantasy 9 PS4 Update Patch 1.01 Detailed
Yakuza Kiwami Steelbook Edition Sale Discounts Price Below $20
We use cookies to ensure that we give you the best experience on our website. If you continue to use this site we will assume that you are happy with it.Ok