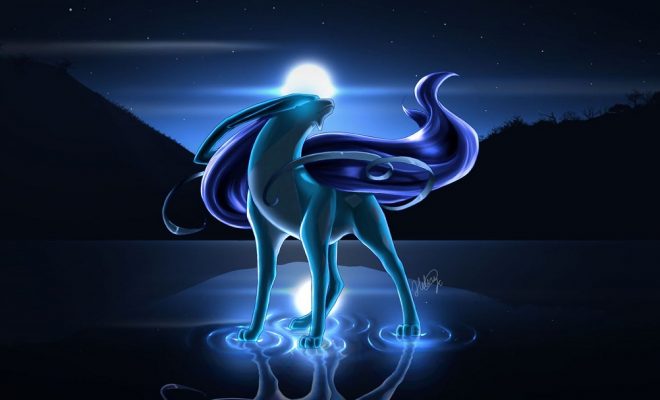 Pokemon Crystal is finally set to be making its way to the 3DS eShop soon, with Nintendo revealing that it will be releasing next month. The game’s official release date has been set for January 26th, with the price being set for $9.99.

It was also revealed that the game will have full support for the Pokemon Bank as soon as it launches, which allows players to transfer Pokemon from all of the main installments to Pokemon Ultra Sun and Ultra Moon. Another perk is that it will be able to use the 3DS’ built-in wireless communication capabilities, which will allow players to partake in link-trades or link-battles.

This is great news for longtime Pokemon fans or even newcomers that never got around to playing the game back when it released. The game still holds up today as most games in the series do, offering solid RPG gameplay and plenty of Pokemon to hunt down. The game serves as a special edition of Pokemon Gold and Silver, adding new features like being able to choose your character’s sex and animated sprites for Pokemon battles.

The Pokemon series is still going strong, with Pokemon Sun and Moon releasing last year to rave reviews and the updated Ultra Sun and Ultra Moon releasing recently to similar praise. There’s also a new main installment in the series that is in development for Switch, which will be the first main installment in the series to ever be released for a home console. That game does not currently have a release date, though a late 2018 release is possible.

Follow @GameSinnersLive
Mario Kart 8 Deluxe Version 1.4 Patch Notes Detailed
Devil May Cry Collection Won’t Support 4K On XB1X/PS4 Pro/PC
We use cookies to ensure that we give you the best experience on our website. If you continue to use this site we will assume that you are happy with it.Ok