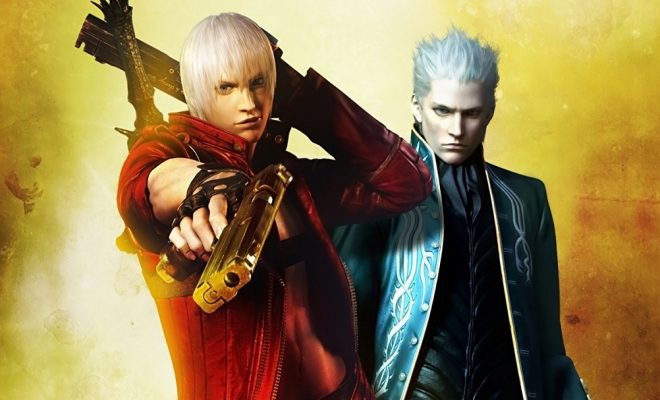 This was revealed recently by the company, when they were asked on whether or not 4K for the collection was in the pipelines. The collection will instead run at 1080p and 60fps, which will be more than enough for most gamers.

The Devil May Cry series is one of Capcom’s most beloved franchises, with the original game launching back in 2001 and garnering critical acclaim. It was notable for featuring excellent gameplay and a great protagonist, leading to a few sequels down the road. Developer Ninja Theory rebooted the series back in 2013 with DmC: Devil May Cry, though it was a very divisive release among fans due to the big changes that were made to Dante. There are a rumors that a fifth game in the series in development, which is why they are remastering the earlier games in the series. It remains to be seen if they will reboot the series yet again, or go back to the style that the original games had.

Devil May Cry Collection will launch for PlayStation 4, Xbox One and PC on March 13th, 2018. The collection will cost $29.99 and will be released both physically and digitally.

Follow @GameSinnersLive
Pokemon Crystal 3DS Release Date Set
Final Fantasy 9 PS4 Update Patch 1.01 Detailed
We use cookies to ensure that we give you the best experience on our website. If you continue to use this site we will assume that you are happy with it.Ok