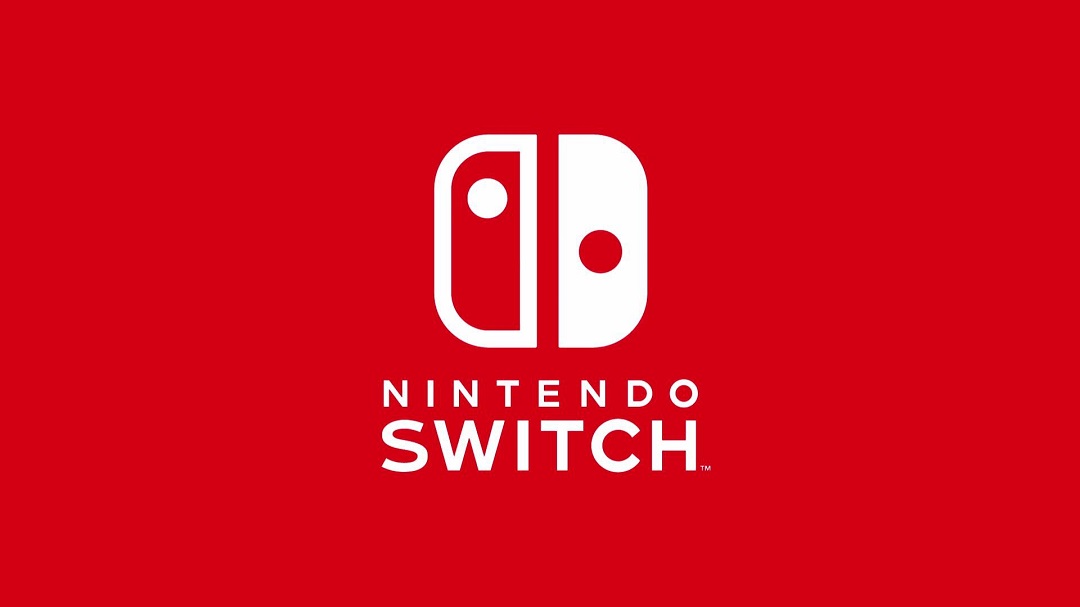 It has been no secret that Nintendo’s new Switch console has been a very big success in 2017, with the console storming out of the gates in March and never looking back. We’ve gotten some impressive sales updates sporadically in the months that followed, but now we’ve received the latest one that is the biggest of all.

Nintendo has announced that Switch has surpassed 10 million units worldwide, according to their internal sales figures. While the unique hardware obviously played a big part in its success, there’s no question that the console’s stellar games lineup is what ultimately gave it this level of success. Launching with The Legend of Zelda: Breath of the Wild was a huge early win for the console, and it has received big games regularly since then with the likes of Mario Kart 8 Deluxe, Arms, Splatoon 2, Super Mario Odyssey, Xenoblade Chronicles 2 and more.

Nintendo of America President and COO Reggie Fils-Aime said the following: “As you can see in people’s living rooms, on a plane or riding the subway, fans all over the world can enjoy playing Nintendo Switch wherever they go. The response from fans has been great, and we’re doing our very best to satisfy demand during the holiday shopping season.”

The good news is that it looks like the console shows no signs of slowing down in 2018, with several big games already on the horizon. These include the likes of Kirby Star Allies, Bayonetta 1 and 2, a new Yoshi game and lots of third-party support. With a new Nintendo console already having this many solid games and decent third-party support, it’s safe to say that Nintendo has corrected the failures of the Wii U.

Follow @GameSinnersLive
Ghost Recon Wildlands Receiving Free Jungle Storm PVP Update This Week
Mario Kart 8 Deluxe Version 1.4 Patch Notes Detailed
We use cookies to ensure that we give you the best experience on our website. If you continue to use this site we will assume that you are happy with it.Ok