PSN Name Changes Could Be Coming In 2018 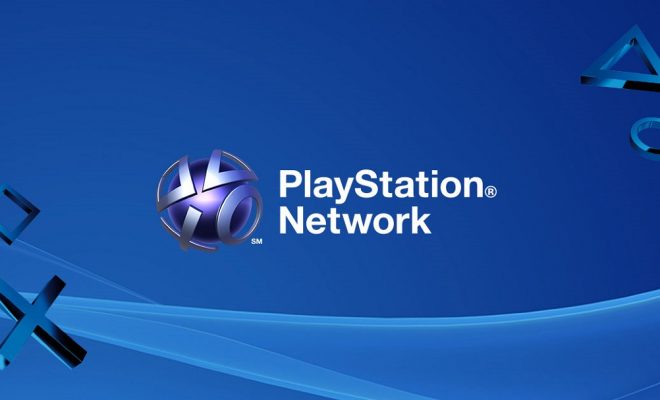 PSN Name Changes Could Be Coming In 2018

PlayStation gamers have been begging Sony to allow them to be able to change their PSN IDs for years now, as there is simply no way to do it. However, every time that this request is brought up to someone at Sony, they usually reply with a very vague answer regarding when (or if) it will ever happen.

Well, we still don’t have a 100% confirmation, but it looks like we might be closer to being able to change PSN IDs than ever before. Recently at the PlayStation Experience PlayStation boss Shawn Layden was asked if PSN name changes would ever happen. Layden responded by jokingly saying that “The elves at the North Pole have been working on it.” He then goes on to say that this feature is much more complicated than most think, which is something we’ve heard from Sony many times now.

However, the glimmer of hope here comes when Layden goes on to say that “I hope we’ll see events occur that you won’t have to ask me that question next PSX.”

Being able to change your name in online gaming services is something that is offered by virtually every other service except PlayStation Network. Xbox Live has allowed gamers to change their gamertag since the very beginning, with the first name change being free and then all following name changes costing $5. It’s possible that Sony’s system could work in a similar fashion, but this is all speculation at this point. Either way, there’s no denying that this is a feature that the massive PSN audience has been begging for for years, so hopefully Sony will eventually be able to figure out how to pull it off.

Follow @GameSinnersLive
Sea Of Thieves Release Date Set
Review: The Surge: A Walk In The Park Offers A Colorful (And Freaky) Amusement Park To Visit
We use cookies to ensure that we give you the best experience on our website. If you continue to use this site we will assume that you are happy with it.Ok