New Tomb Raider Confirmed, Rumored To Be Titled Shadow Of The Tomb Raider 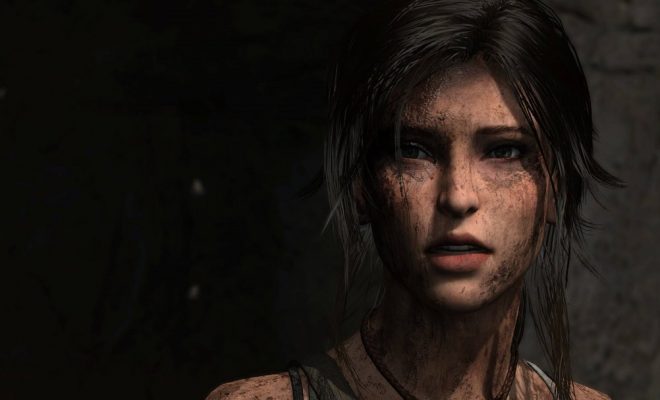 New Tomb Raider Confirmed, Rumored To Be Titled Shadow Of The Tomb Raider

We have heard rumors for many months now regarding the next installment in the Tomb Raider series, but now Square Enix has officially confirmed its existence. The company released a brief statement on the official Tomb Raider Twitter account, which confirms that a “new Tomb Raider game is coming.”

The following is the full statement from Square Enix:

“Square Enix is excited to share some big news with you next year. Honestly, we wish we could share it with you right now, but we’re taking a new approach this time.

Driven by our goal of putting our fans first, we want you to know that it won’t be very long between the official reveal and when you can play.

Our journey together will begin with a major event in 2018. We simply can’t wait to take you on Lara Croft’s defining adventure.”

This definitely won’t come as a surprise to anyone that has been keeping up with gaming news in recent months, as there have been several leaks that have suggested that a new game is well into development. We even got a leak that seemed to confirm the game’s title, which is Shadow of the Tomb Raider. The statement from Square Enix did not confirm this as being the game’s title, so it’s entirely possible that it could end up being named something else.

It looks like we’re going to have to wait a little while longer until we get the official details on the next Tomb Raider game, but you can be sure to find all of the latest info on it right here as soon as it becomes available.

Follow @GameSinnersLive
Fire Emblem Warriors Update 1.3.0 Patch Notes Detailed
Soulcalibur VI Gets First Details Following Game Awards Announcement
We use cookies to ensure that we give you the best experience on our website. If you continue to use this site we will assume that you are happy with it.Ok