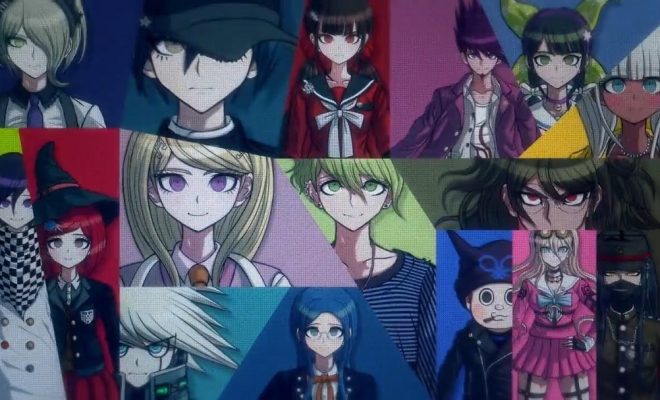 Developer Spike Chunsoft just released their new game Danganronpa V3: Killing Harmony this September, but it looks like they already have the wheels in motion for a new game in the series. A job listing has materialized that has them looking for “Danganronpa modeling and texture creation.”

The job listing was posted on November 13, and the company is looking for a game programmer, character designer and 3D designer who will “mainly participate in [the development of Danganronpa.” The platforms for the game are PlayStation 4 and PlayStation Vita, and the genre mentioned is action. The tools that will be used are Maya, ZBrush and PhotoShop.

While it certainly isn’t a surprise to know that another installment in the Danganronpa series is in the works, what is surprising here is that the genre mentioned is action. The main installments in the series so far have all been visual novels, with the spin-off Danganronpa Another Episode being a third-person shooter. It’s possible that they could be working on another spin-off in the vein of Another Episode, but it’s also possible that they could be looking to shake up the formula for the next main installment in the series.

It’s definitely safe to say that it will be a while until we hear any concrete details on this game, but fans of the series will be glad to know that there’s more Danganronpa in the works. The series certainly isn’t one of the most popular ones out there, but it nevertheless has a loyal fanbase that seems to be getting bigger as time goes on. The series is praised the most for its excellent writing, containing some of the most engaging and unpredictable characters and scenarios in gaming.

Follow @GameSinnersLive
Demon Gaze 2 PS4 File Download Size
Latest COD: WWII PC Update Restores Dedicated Servers, Patch Notes Detailed
We use cookies to ensure that we give you the best experience on our website. If you continue to use this site we will assume that you are happy with it.Ok