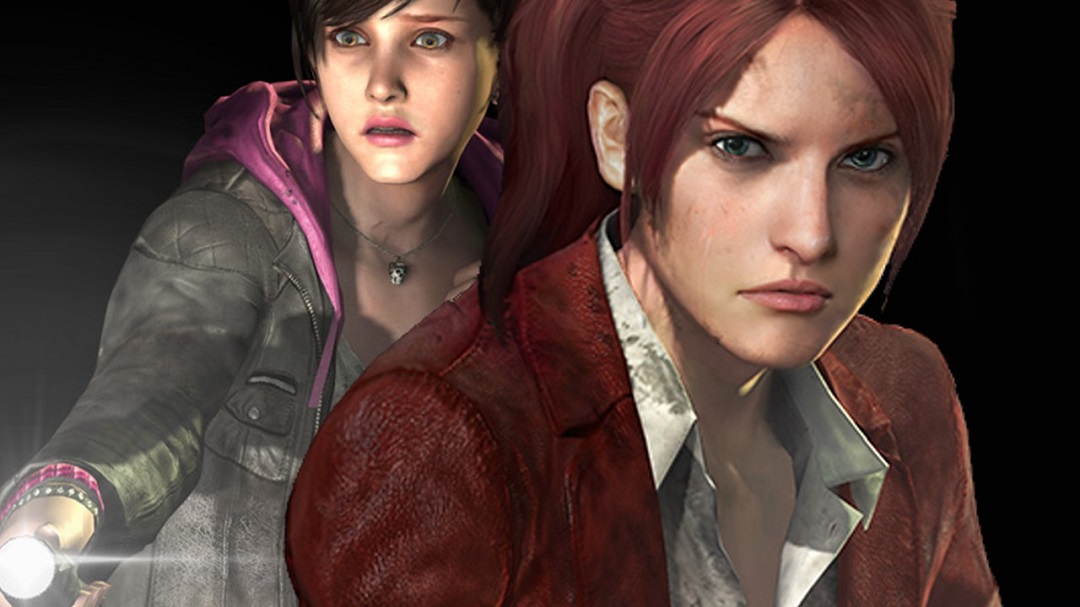 We learned earlier this year that Nintendo Switch owners wouldn’t be missing out completely on recent Resident Evil games, as both of the Revelations games will be coming to the console this fall. Now Capcom has set the release date for both titles, which is November 28th.

It will definitely be worth it for Switch owners to pick these games up, as it certainly seems like it will be the definitive way to play them. Both games come with all of the previously-released DLC, as well as optional motion controls and HD Rumble. Raid Mode for both titles is also back and playable online, and the second game even has local co-op.

The Revelations games of the Resident Evil series aren’t technically a part of the main series of games, though they do feature many of the same characters. They are used more to fill in the blanks of events that were glossed over in the main series, with the first game taking place between the events of the 4th and 5th games in the series. The first game originally released as a 3DS-exclusive, though it has since been ported to several other platforms.

Things changed significantly with Resident Evil Revelations 2, as Capcom elected to sell the game episodically rather than as one full game. This was a move that was controversial to many, as they felt that it would have been better to have it all together and not have to wait between episodes. Even still, the game was well-received and was considered to be better than the first game in the series. The sequel starred Claire Redfield and Barry Burton, whereas the first game starred Chris Redfield and Jill Valentine.

In other news relative to the series, it was announced yesterday that Resident Evil 7 will be getting a Gold Edition this December. That will include the base game plus all of the DLC, which includes the free Not A Hero DLC and the paid End Of Zoe DLC. 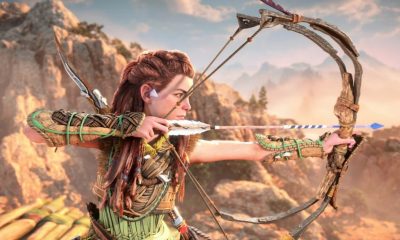 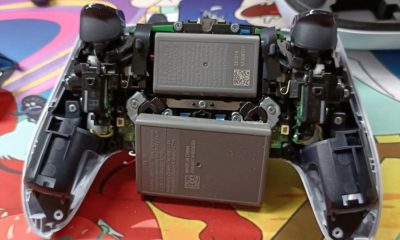 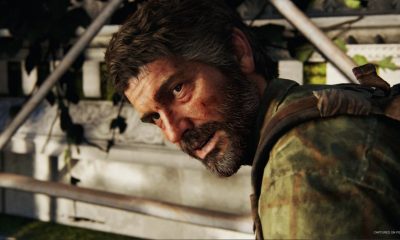 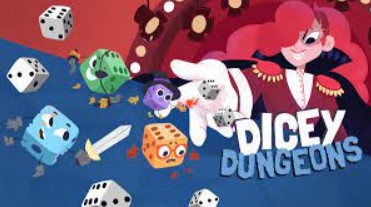 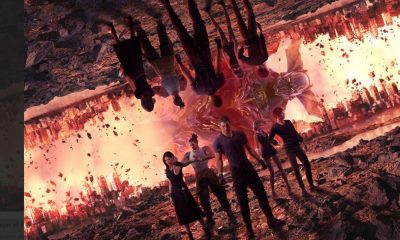 Producer: Stranger of Paradise Open to Sequel as Long as You Do the Research 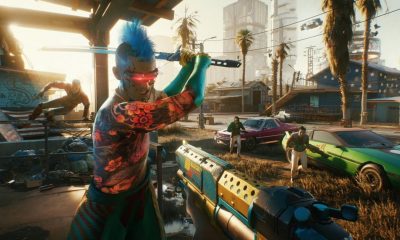 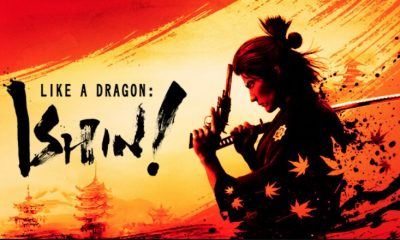 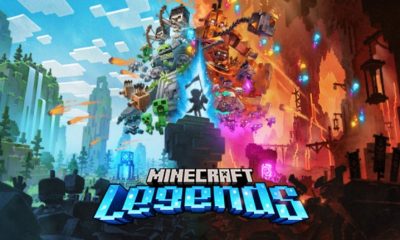 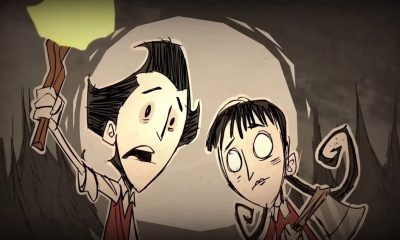