Demon Gaze 2 Gets A ‘Welcome To Asteria’ Trailer 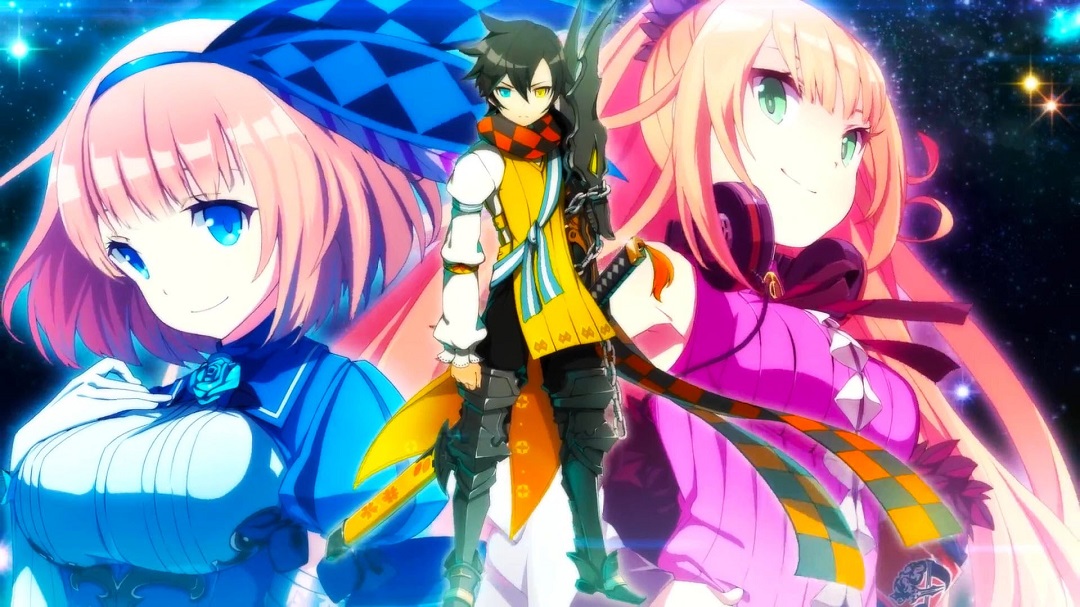 Demon Gaze 2 Gets A ‘Welcome To Asteria’ Trailer

The sequel to the very solid Demon Gaze is on the horizon, with Demon Gaze 2 set to launch this November. While we still have a little bit of a wait until its launch, today NIS America has released a new trailer showing some of the game off. You can check out the trailer at the bottom of this post.

The trailer is called Welcome to Asteria, and contains 45 seconds of footage featuring several aspects of the game. We get a look at some of the game’s characters, as well as the game world and some of its dungeons. It looks like fans of the first game will feel right at home with this release, as it seems to be offering more of what that game had to offer rather than radically changing up the formula.

The big difference this time is that the game will be getting a release on both PlayStation 4 and PlayStation Vita. The first game was only released on PlayStation Vita, meaning that a very niche game could only be played on a platform with a very small install base. Hopefully the sequel will be played by many more people due to the much larger PlayStation 4 crowd, as if it’s anything like the first game then it should be well worth checking out.

Demon Gaze is in development for PlayStation 4 and PlayStation Vita, with the release date currently set for November 14th. Be sure to check out the new trailer for the game below.

Follow @GameSinnersLive
Sonic Forces Out November 7th, Bonus Edition Includes Sega / Atlus Pack
EDGE Declares Zelda: Breath Of The Wild The Greatest Game Of All Time
We use cookies to ensure that we give you the best experience on our website. If you continue to use this site we will assume that you are happy with it.Ok