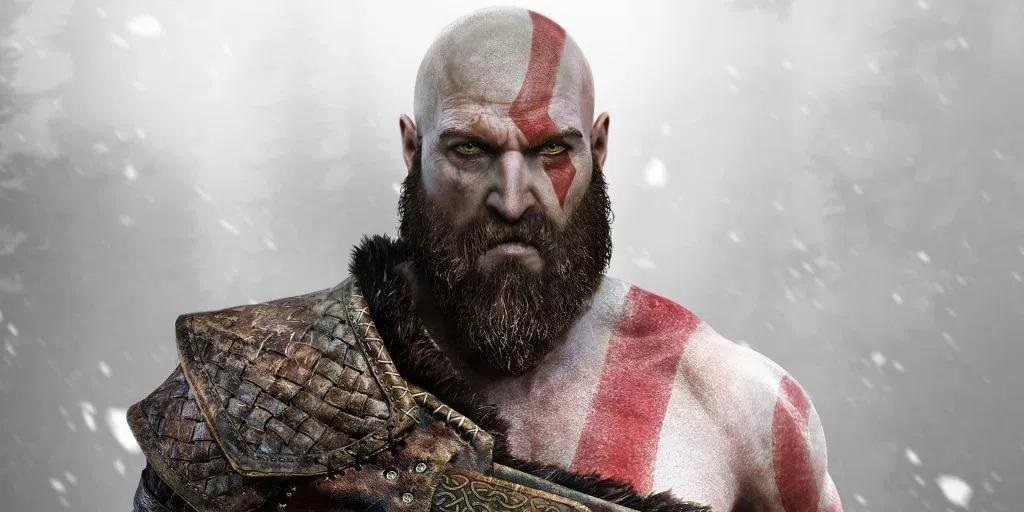 The God of War series is getting a major reboot in the form of the plainly-titled God of War, which is due to launch for PlayStation 4 next year. While the game will be a departure from the series in many regards, there will still be plenty of elements present that will satisfy die-hard fans of the series.

This was revealed by Sony Interactive Entertainment Vice President of Marketing Asad Qizilbash, who recently spoke with GameStop Expo in Las Vegas about the game. While he spoke about how they have a phenomenal team working on the game and that it’s going to blow people away, he also revealed that it’s going to be “the most brutal God of War ever.” The series is known for its brutality, and while the new game is no longer a hack ‘n’ slash it sounds like fans will still be getting plenty of gore.

The biggest change outside of the combat being more one vs. one-focused rather than one vs. many is the story, particularly how they will be portraying the character of Kratos. While he was always a very angry character that was hard to really care much for, they will be changing that in the new game. The goal is to get the player to care more for Kratos in the quieter moments, and there will likely be more emotional moments due to the fact that the adventure features his son.

God of War does not currently have a release date, but it is slated to launch within the first quarter of 2018 exclusively for PlayStation 4.

Follow @GameSinnersLive
Danganronpa V3 Demo Out Now On PSN
Secret Of Mana 3D Remake Will Be Playable At PAX West 2017
We use cookies to ensure that we give you the best experience on our website. If you continue to use this site we will assume that you are happy with it.Ok