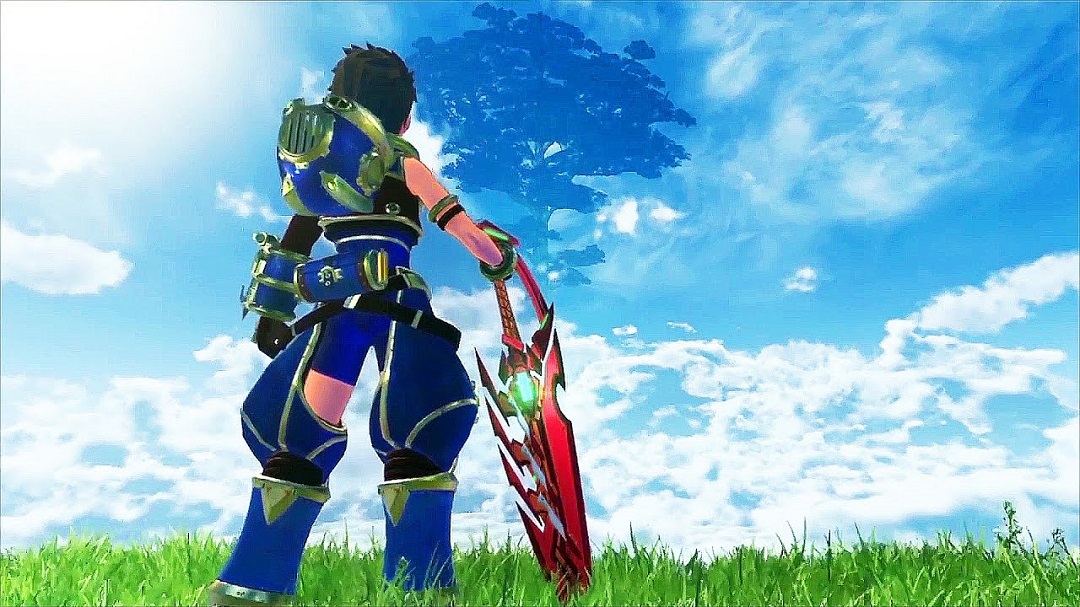 Nintendo just unloaded a ton new footage of the upcoming Xenoblade Chronicles 2, showing nearly 50 minutes of new footage during Gamescom 2017. The video shows lots of great battle and exploration footage, and you can check all of it out at the bottom of this post.

The Xenoblade Chronicles series is one of Nintendo’s greatest newer franchises, with the first game in particular being an absolute masterpiece. Xenoblade Chronicles 2 is a standalone story, but will feature much of what has made the series great so far. The following is a complete breakdown of the game:

“Explore an endless ocean of clouds, where the last remnants of civilization live on the backs of colossal beasts called Titans. Experience the story of Rex and his new friend, Pyra, a mysterious being known as a Blade who grants him tremendous power. Together, search for Pyra’s long lost home Elysium, the ultimate paradise for all of humanity.”

Xenoblade Chronicles 2 does not have an official release date yet, but it is expected to launch this holiday season exclusively for Nintendo Switch. Be sure to check out the new gameplay footage below.

Follow @GameSinnersLive
Secret Of Mana Is Getting A 3D Remake On PS4, PS Vita And PC In Early 2018
Danganronpa V3 Demo Out Now On PSN
We use cookies to ensure that we give you the best experience on our website. If you continue to use this site we will assume that you are happy with it.Ok