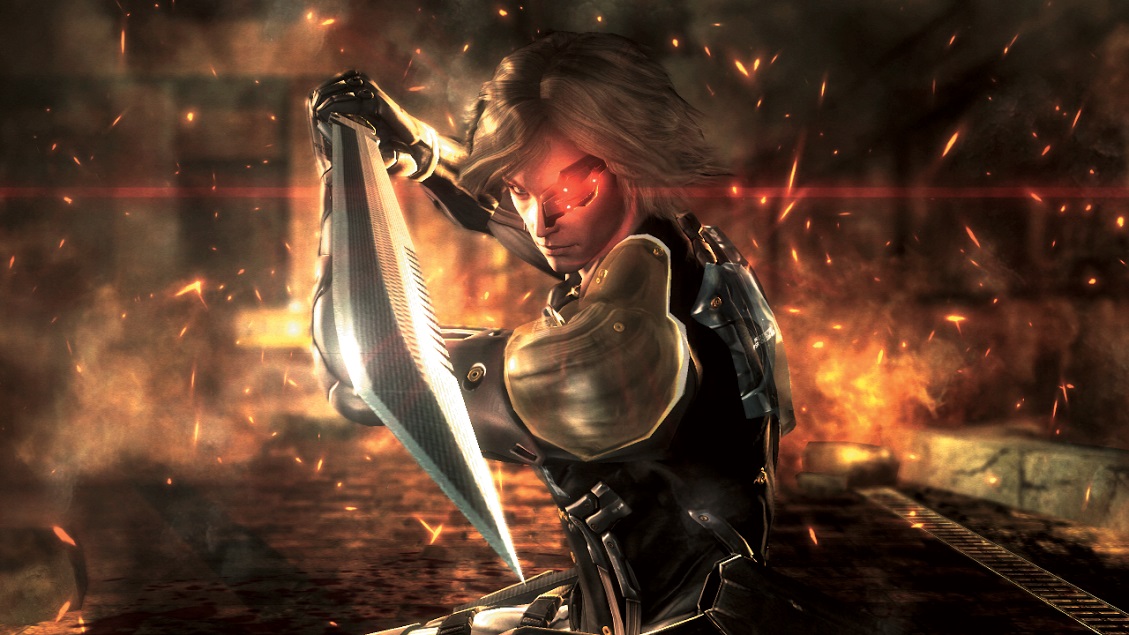 Metal Gear Rising is definitely very different compared to the other games in the series, as it throws out the more slow-paced stealth gameplay for straight-up action. We also get a shakeup in the protagonist department, as the game stars none other than Metal Gear Solid 2 & 4’s Raiden. The game originally launched for PlayStation 4 and Xbox 360 in 2013, before coming to PC in 2014. The following is a brief synopsis:

“Developed by Kojima Productions and PlatinumGames, METAL GEAR RISING: REVENGEANCE takes the renowned METAL GEAR franchise into exciting new territory with an all-new action experience. The game seamlessly melds pure action and epic story-telling that surrounds Raiden – a child soldier transformed into a half-human, half-cyborg ninja who uses his High Frequency katana blade to cut through any thing that stands in his vengeful path!”

As for ScreamRide, it’s “the home of limitless innovation. Push the boundaries of thrill seekers everywhere. Take on your perfect role to complete each level in multiple ways. Scream seekers can prove their precise piloting skills, engineers can solve cunning construction puzzles and demolition experts can ignite the most explosive carnage possible. The path you choose is up to you!”

The list of backwards compatible games on Xbox One continues to grow, and you can check out the complete list by clicking right here.

Follow @GameSinnersLive
Danger Zone Hits Xbox One This Fall, Features 12 New Levels
Dragon Quest XI Sales Stronger On PS4, Meeting Sales Expectations
We use cookies to ensure that we give you the best experience on our website. If you continue to use this site we will assume that you are happy with it.Ok