Free PlayStation Plus Games For August 2017 Revealed, Includes Just Cause 3 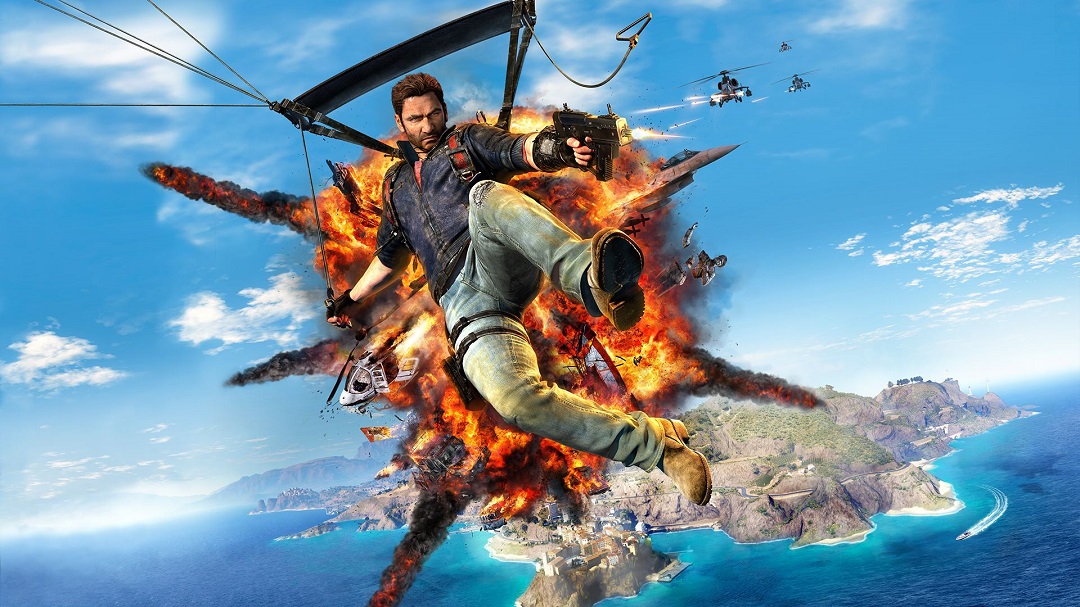 Free PlayStation Plus Games For August 2017 Revealed, Includes Just Cause 3

Sony has officially revealed the batch of free games that PlayStation Plus subscribers will be able to download during the month of August, and there’s definitely some quality titles here worth checking out. Once again the batch of games are split between PlayStation 4, PlayStation 3 and PlayStation Vita games, with there being six games in total.

The biggest game of the bunch is definitely Just Cause 3 on PlayStation 4, which is the open-world destruction game that many have raved about. PS4 gamers will also be getting Assassin’s Creed: Freedom Cry, which is a standalone spin-off of Assassin’s Creed IV: Black Flag.

Things aren’t too exciting for the PlayStation 3 games, as the games being offered there are Snakeball and Super Motherload. However, PlayStation Vita owners will be able to get the beloved Downwell along with Level 22, and Downwell also supports cross-buy with PS4.

Sony’s throwing in an additional bonus over the next six weeks, as US PlayStation Plus subscribers can rent certain movies for just 99 cents each. It kicks off with The Lego Batman Movie, which will then be followed by Logan, Power Rangers, Kong: Skull Island and Ghost in the Shell.

If you haven’t downloaded July’s free games then you’ll have until August 1st to do so, as that is when the next batch of free games go live. The following is the complete list of free games for August 2017:

Follow @GameSinnersLive
Hellblade: Senua’s Sacrifice PS4 Pro Support Detailed
Pokemon Go Fest Attendees Set To Sue Developer Niantic
We use cookies to ensure that we give you the best experience on our website. If you continue to use this site we will assume that you are happy with it.Ok