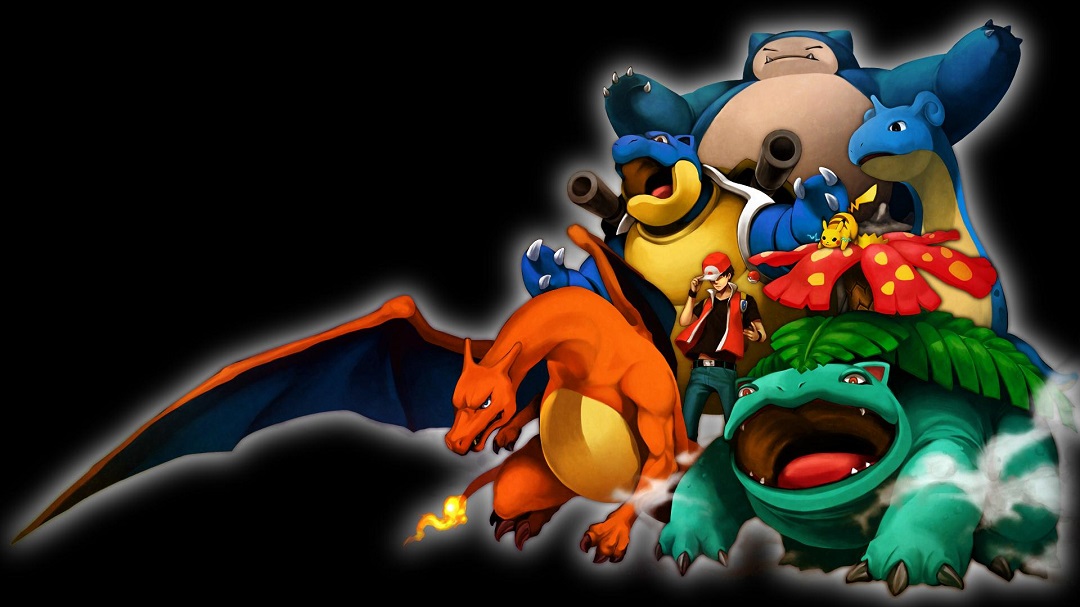 Nintendo fans are finally set to be getting a Pokemon RPG on a Nintendo console, with the game currently in development for the Switch. While we have very little information on the game other than the fact that it’s being developed by Game Freak, Nintendo has just shared a bit more on when we can expect to get our hands on it.

The company recently detailed a few release windows for some of their upcoming games, and one of the games on the list was the “Pokemon RPG for Switch.” Next to the title was the release window of 2018 or later, which seems to suggest that it’s entirely likely that the game could end up becoming a 2019 game. It would make sense that it would take longer to make since it would be utilizing the greater power of the Switch compared to the 3DS, but Pokemon fans will definitely be wanting this game sooner rather than later.

As for other games that are on the list of upcoming releases for Nintendo, the big ones include the likes of Super Mario Odyssey and Xenoblade Chronicles 2. Super Mario Odyssey is easily the biggest game left for the console in 2017, and the early buzz from preview events have been very positive. 2018 currently has the likes of Fire Emblem, Yoshi and Kirby games lined up, with Metroid Prime 4 still being listed as TBA. That game was just announced last month with only a logo, so the release of that game is likely a long way away.

Pokemon fans who sunk many hours into Pokemon Sun and Moon will likely be looking forward to the release of Pokemon Ultra Sun and Ultra Moon in November, which serve as deluxe versions of the original games. Those games will be bringing some interesting new content to the base game, and you can get more information by clicking right here.

Follow @GameSinnersLive
PlayerUnknown’s Battlegrounds Week 18 Patch Detailed, Monthly Update Delayed
Nintendo Switch Has Shipped 4.7 Million Units As Of June 2017
We use cookies to ensure that we give you the best experience on our website. If you continue to use this site we will assume that you are happy with it.Ok