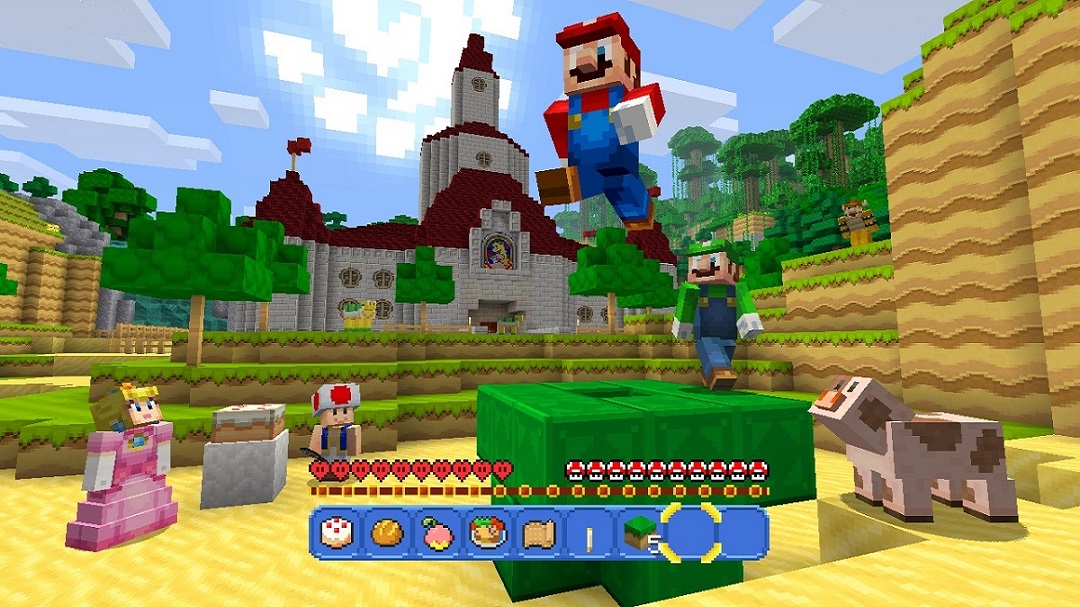 Minecraft: Nintendo Switch Edition has received a big new update recently, as it has improved the game’s resolution to 1080p from 720p when docked. The fact that the game could only manage 720p when docked was a bummer for Nintendo fans, but the developer said many times that they were aiming to improve it with a post-launch patch.

The reason that the Switch version of the game couldn’t handle 1080p at launch wasn’t due to the lack of power of the Switch, but that the developers simply needed more time to get it to work. Rather than delaying the game due to a visual upgrade that many won’t even care about, they decided to launch the game and then work on getting the resolution improved afterwards. There’s plenty more fixes that came to the game thanks to the new patch, and you can check out the complete patch notes below.

Follow @GameSinnersLive
Dynasty Warriors 9 Players Can Play As Liu Bei With Or Without A Goatee
Tokyo RPG Factory’s Lost Sphear Launching January 2018
We use cookies to ensure that we give you the best experience on our website. If you continue to use this site we will assume that you are happy with it.Ok