This Is Why Dragon Quest XI Doesn’t Have Voice Acting 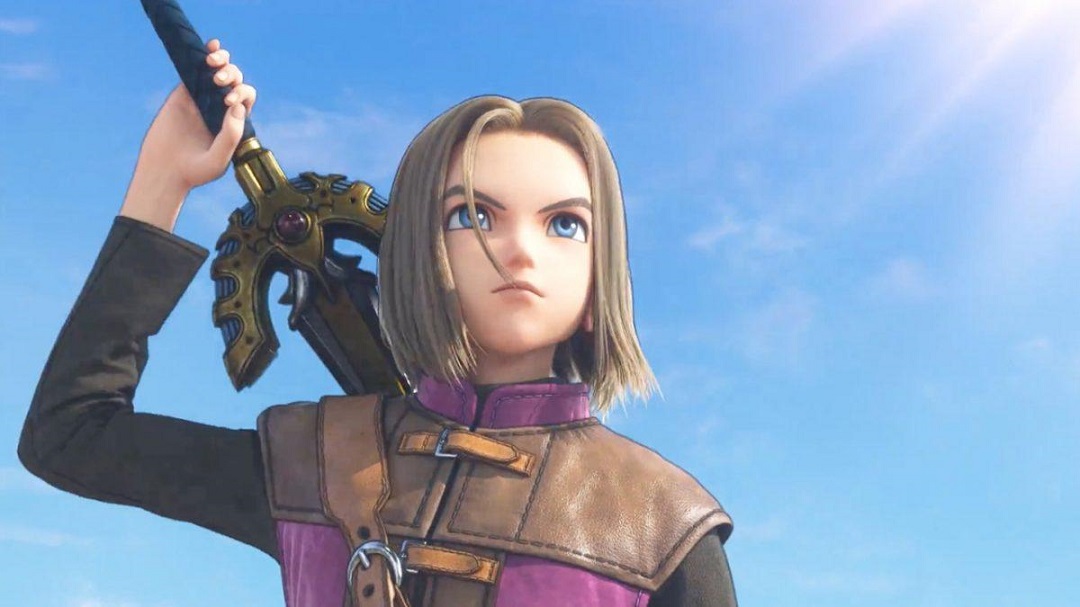 This Is Why Dragon Quest XI Doesn’t Have Voice Acting

Voice acting in video games these days is par for the course, and even series that have shied away from it longer than others have started incorporating it. However, one big series that is still sticking with its traditions is the Dragon Quest series, as the upcoming Dragon Quest XI will not feature any voice acting at all.

Not having voice acting in a video game these days is definitely strange, but in a series that is still so retro in many ways it’s easier to forgive. As long as the story is solid then many will likely forget about there not being voice acting. It’s worth noting that Dragon Quest VIII on PlayStation 2 did have voice acting, but that was originally only available in the western release of the game.

The interview also mentioned some more information about the game’s protagonist, and the fact that they avoided having the character portray too much emotion. The idea is for the protagonist to essentially represent the player, so keeping him silent and not conveying much personality allows the player to become that character more easily.

Dragon Quest XI will launch on July 29th in Japan for PlayStation 4 and Nintendo 3DS, with the game also being in development for Nintendo Switch. A release for other regions has not yet been announced.