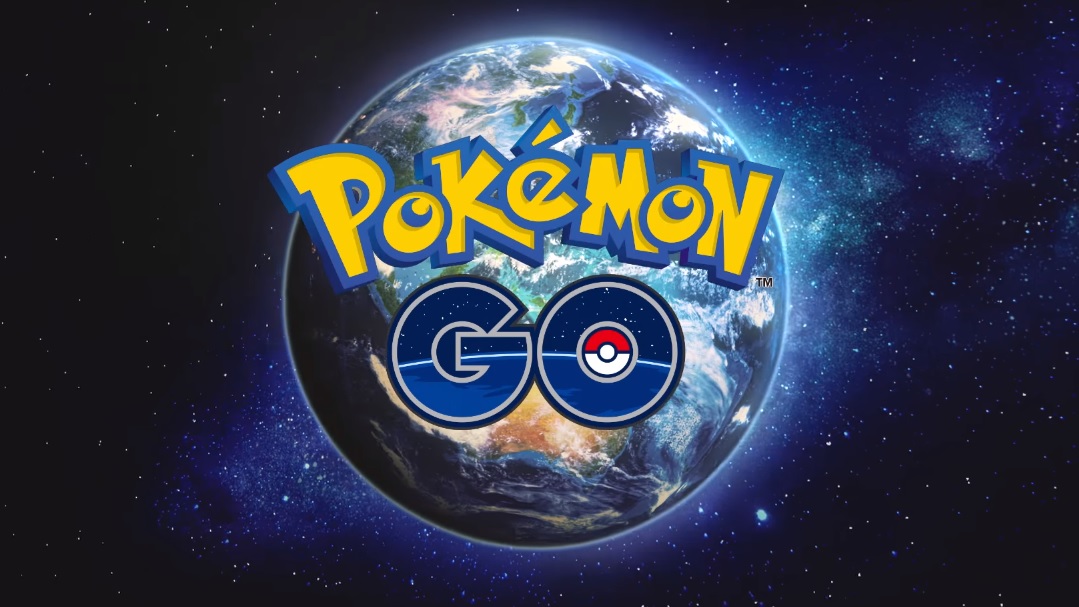 We have big news for Pokemon Go players today, as it has been revealed that Legendary Pokemon will be incorporated into the game this week. The addition of these Pokemon comes just after the one-year anniversary of the game’s launch, and will certainly give players a challenge when it comes to trying to capture them.

The Pokemon in question that are being added to the game are Articuno, Ho-oh, Lugia, Moltres, Zapdos and Mewtwo. Once they are added to the game trainers will need to search for unique Legendary Eggs at Gym locations. Players can access these areas with a teammate to battle the Pokemon in a Legendary Battle Raid, and then get a chance to catch it. A trailer showing some of this off was released, which you can watch below.

An update from the developer says, “On July 22, thousands of Trainers in Grant Park for Pokémon GO Fest and the millions of others around the world will be working together to unlock in-game bonuses for the entire Pokémon GO community. If they manage to catch enough Pokémon during the Pokémon GO Fest Challenge Windows, the first Legendary Pokémon will be revealed in Grant Park. If the Trainers in Chicago succeed in defeating the Legendary Pokémon, that Pokémon will start appearing in Raid Battles around the world, after Pokémon GO Fest.”

The update goes on to say “Trainers everywhere can tune in to watch the action taking place in Grant Park live and join in the conversation using #PokemonGOFest on social media. Follow the official livestream on Twitch or YouTube for the latest news coming out of Pokémon GO Fest including Challenge Window updates, exclusive interviews, and the reveal of the first Legendary Pokémon!”

Pokemon Go is available for iOS and Android devices.

Follow @GameSinnersLive
Titanfall 2 Frontier Defense DLC Out Next Week
Nintendo May Be Working On An N64 Classic Mini
We use cookies to ensure that we give you the best experience on our website. If you continue to use this site we will assume that you are happy with it.Ok