Nintendo May Be Working On An N64 Classic Mini 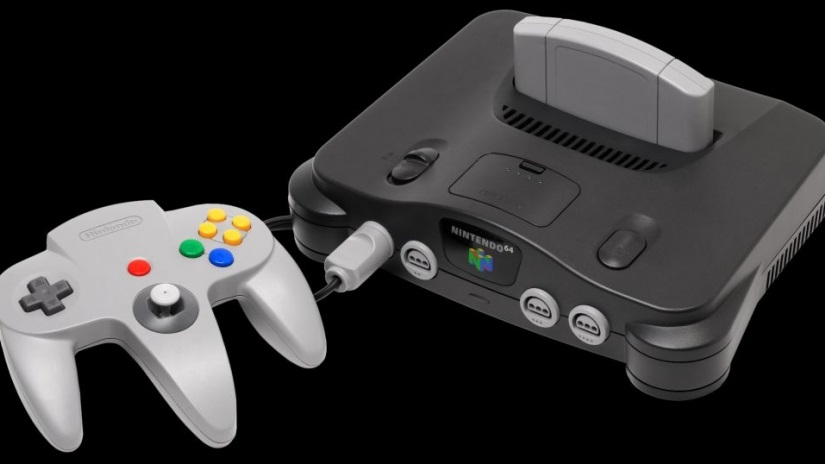 Nintendo May Be Working On An N64 Classic Mini

Nintendo released the NES Classic Mini last year and will be releasing the SNES Classic Mini later this year, but the wheels may already be in motion for the next one. A recent trademark for the Nintendo 64 controller has surfaced, which has the rumor mill spinning about whether or not this means the N64 Classic Mini is in development.

There were multiple trademarks that were filed by Nintendo on July 18th, which was with the European Union Intellectual Property Office. Trademarks were also filed for NES, SNES and Switch controllers, and all were registered under goods and services, articles 9 and 28. These trademarks at least confirm that the company is up to something, but many are thinking the N64 controller trademark points to the aforementioned mini console.

As for some of the games that would be great picks for the console, The Legend of Zelda: Ocarina of Time & Majora’s Mask, GoldenEye 007, Mario Kart 64 and Perfect Dark are just a handful of the games they could pick from. Of course, we need to take this all with a grain of salt considering it hasn’t been announced by Nintendo.

Follow @GameSinnersLive
Pokemon Go Legendaries Will Start Appearing This Week
Telltale Games Announces Batman: The Enemy Within, The Walking Dead: The Final Season & The Wolf Among Us Season Two
We use cookies to ensure that we give you the best experience on our website. If you continue to use this site we will assume that you are happy with it.Ok