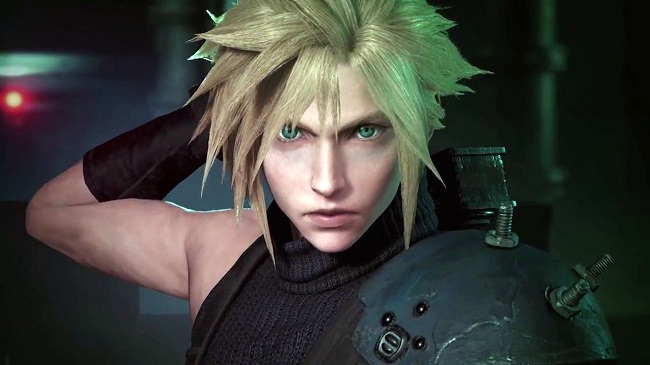 This was revealed by project lead Tetsuya Nomura, who recently did an interview with Famitsu. He said that “Although there are also parts [of the Final Fantasy VII Remake] – such as cutscenes – that are ahead of Kingdom Hearts III, we’re in the process of switching from outsourced development to development in-house, so we don’t expect to release any relevant information for some time.”

It’s definitely interesting to hear this considering how much longer Kingdom Hearts 3 has been in development, but we also need to remember that the Final Fantasy 7 Remake already has many pieces in place considering that it is a remake. However, Square Enix will be changing a lot and expanding much of what was originally included in Final Fantasy 7, so this definitely puts it above what a typical remake would be. We haven’t gotten many updates on the game in a while, but we do know that Square Enix is planning on releasing it in several parts due to the massive scope of it.

Follow @GameSinnersLive
You Can Now Sign Up For PS4 System Update 5.0 Beta
DOOM Version 6.66 Update Out Today, Unlocks All Multiplayer DLC
We use cookies to ensure that we give you the best experience on our website. If you continue to use this site we will assume that you are happy with it.Ok