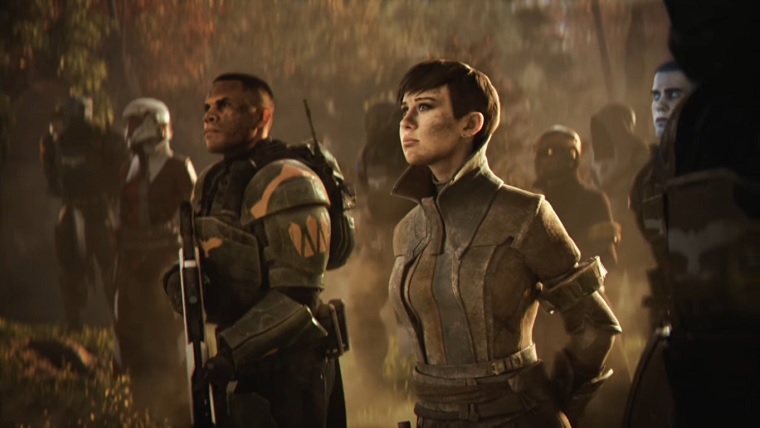 The original Destiny was a massive success for both Bungie and Activision, despite the criticism that the game received at launch. It’s a given that the game’s sequel is also going to be a big success, but now an analyst has stepped up to give their prediction regarding just how successful.

The prediction comes from SuperData, who expects Destiny 2 to sell a whopping 3 million units on PC in its first three months, with overall digital sales expected to be somewhere in the 4 million range. This is also considering that the PC version of Destiny 2 will launch 2 months after the console versions, which makes their prediction all the more eye-opening.

As for why SuperData is so optimistic with the game’s digital sales on PC, they claim that the game’s release through Battlenet on PC and “macro-level digital download trends” bode very well for the game. They also point to the game launching in a promising release window, as well as the huge success of the first game.

“This analysis comes from the newly released SuperData Forecaster, which provides a quantitative analysis of historical sell-through across 500+ titles, enabling a more accurate estimate of future success for upcoming titles. The Forecaster takes into consideration the franchise historically as well as publisher, genre, sales for previous titles, total monthly active users and critic’s reviews, among other factors that influence sales performance.”

Sam Barberie, Vice President of Product and Business Development at SuperData Research, says that “As the buzz around specific titles continues to grow within the digital gaming industry as a whole, the Forecaster offers a unique starting point for those thinking about sales scenarios. By pairing this with the SuperData Arcade, the digital gaming industry can now have a clearer picture of what drives sales success and how their future releases could gain an advantage.”

Follow @GameSinnersLive
Newest Overwatch PTR Update Nerfs Doomfist’s Rocket Punch, Buffs McCree & Zarya
Ark: Survival Evolved Patch v261 Fixes Creature Spawns, Player/Bed Location Bug & Much More
We use cookies to ensure that we give you the best experience on our website. If you continue to use this site we will assume that you are happy with it.Ok