The Escapists 2 Out Next Month On PS4, Xbox One & PC, Switch Release Coming Later 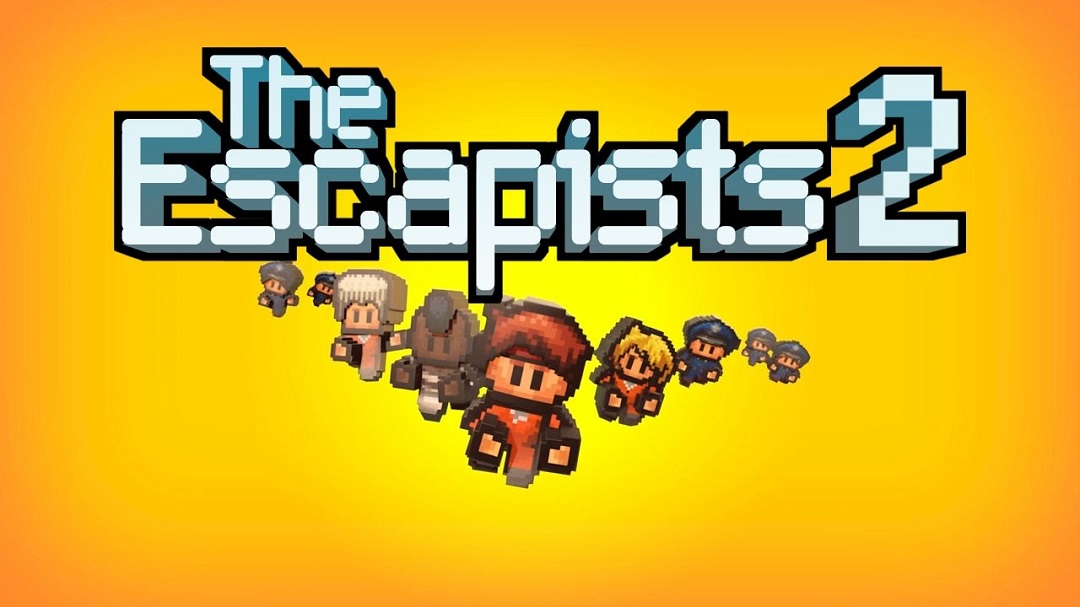 The Escapists 2 Out Next Month On PS4, Xbox One & PC, Switch Release Coming Later

Developer Mouldy Toof Studios and publisher Team17 have announced that The Escapists 2 will be coming very soon, with the game launching on PlayStation 4, Xbox One and PC on August 22nd. The game will also be coming to Switch, but it will not be launching with the other versions and a release date has not yet been confirmed.

Pre-orders for the game through Steam and select retailers go live today, with additional digital pre-orders coming soon. The game costs $19.99, and if you decide to pre-order it then you will also get the additional prison called “The Glorious Regime.” A pre-order and release date trailer was also released to go along with the announcement, which you can check out below.

For those who are unfamiliar with these games, the objective is for you to escape prison. That’s definitely easier said than done, as you need to follow a prison schedule, avoid the attention of guards, craft weapons and tools and much more. The first game received solid reviews when it launched in 2014, and has gone on to sell millions of copies.

The Escapists 2 will naturally expand upon the first game’s formula, with bigger and more complex prisons to escape. However, the sequel will also allow the player to play with up to 3 others in both local and online play. This should definitely make things more interesting, and hopefully make these crazy escape scenarios all the more exciting.

For those of you who are looking to get in on the action right at launch and can’t wait to get going, you actually have the ability to create your Con right now. Team17 released a trailer detailing this below, but you can essentially create your character ahead of the game’s launch so you are ready to go by the time August 22nd rolls around.

Follow @GameSinnersLive
Layton’s Mystery Journey Gets Its First Review Via Famitsu
Paragon’s v.42 Patch Will Be Biggest One Yet
We use cookies to ensure that we give you the best experience on our website. If you continue to use this site we will assume that you are happy with it.Ok