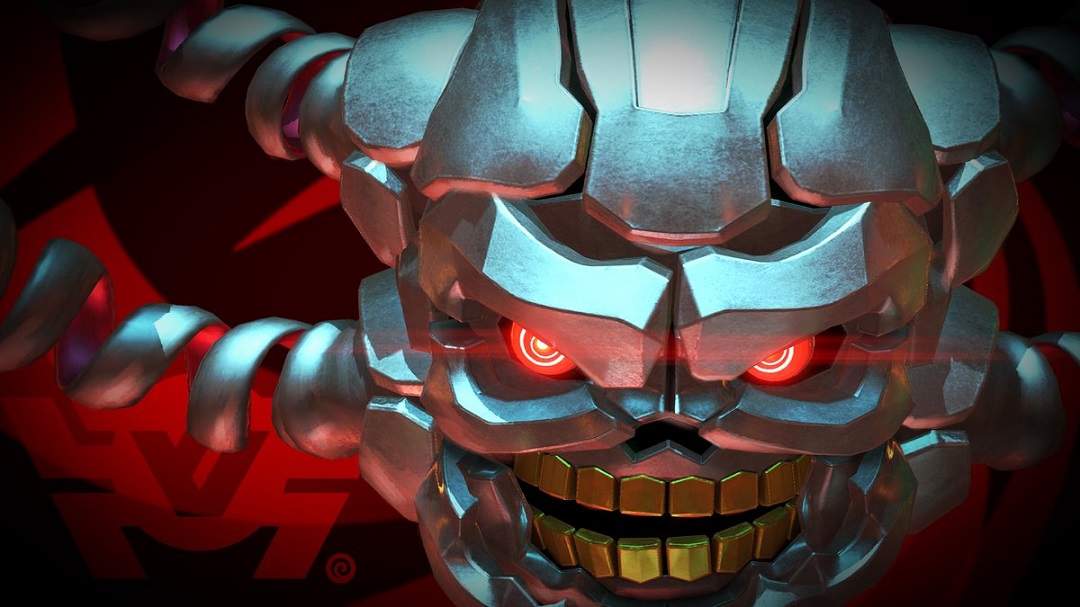 Arms is set to receive a new update this week, which brings the game up to version 2.0 and adds some notable new content to the game. While we’ve known for a while now that it will be adding the boss character Max Brass to the playable roster, we’re now getting more information regarding what else it includes.

The new information comes from the game’s producer, Kosuke Yabuki, who recently spoke with Eurogamer about the update. He said that “Max Brass is the main part of tomorrow’s update, but there is a new versus mode where in a fight between two or three players there’s a Hedlok mask players battle over, and when you get the mask your own character can turn into Hedlok. If one player turns into Hedlok it’ll be up to the other players to take him down. The Hedlok mode won’t just be available in one v one versus modes – it’ll be available online and in every multiplayer mode.”

There will also be some minor balancing tweaks coming to the game with the new update, though the developer promises that there won’t be any character nerfing. They weren’t willing to go into specifics regarding the changes, but we’ll just have to wait for the update to go live and find out ourselves. The update will go live on July 12th, though a specific time frame for the update’s release wasn’t mentioned.

Arms is available exclusively for Switch. The game has served as the first major new IP for Nintendo during the Switch era, launching last month to solid reviews. The company will be supporting the game for a long time with free updates, which is a model that is very similar to one that they have used with Splatoon.

Follow @GameSinnersLive
PS4 Firmware Update 4.72 Out Now
Layton’s Mystery Journey Gets Its First Review Via Famitsu
We use cookies to ensure that we give you the best experience on our website. If you continue to use this site we will assume that you are happy with it.Ok