Dragon Ball Xenoverse 2 For Switch Out This September In US 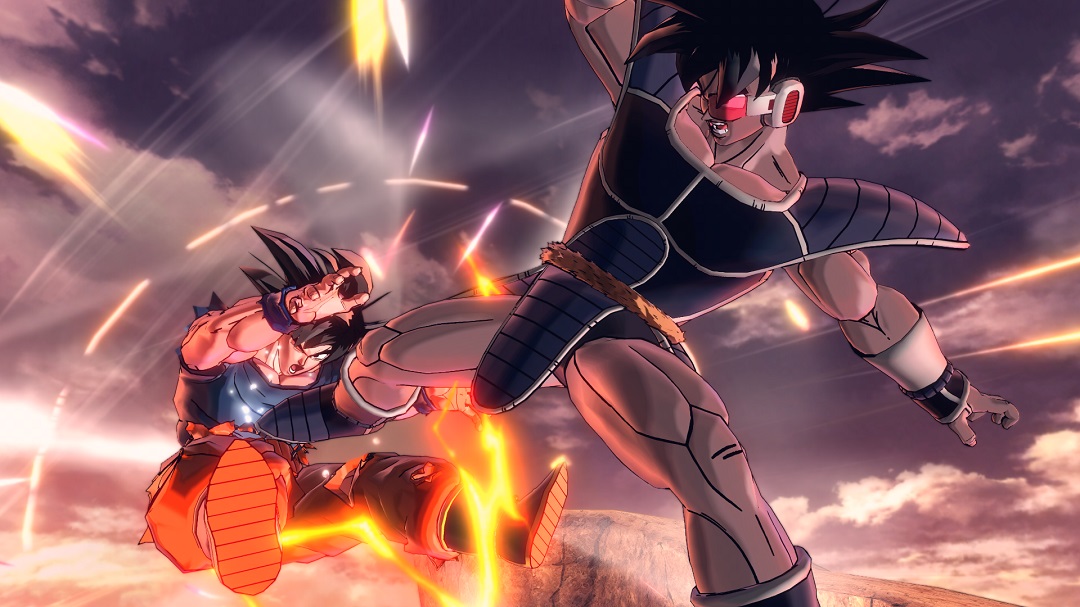 Dragon Ball Xenoverse 2 For Switch Out This September In US

Dragon Ball Xenoverse 2 launched for PlayStation 4, Xbox One and PC last year, but the game is also coming to the Switch this year. Today developer Dimps and publisher Bandai Namco have revealed that it will be launching on Nintendo’s new console this September, so the wait for Dragon Ball fans with a Switch won’t be much longer.

While the Switch version of the game will be very similar when compared to the other versions, there will be some things that will set it apart from the crowd. There will be Switch-specific controls and functionality, allowing players to execute special moves with the Joy-Con motion controllers. To make matters even better, the Switch version will also include an exclusive 6-player local multiplayer mode.

While the game didn’t exactly light up the scene when it launched last year, it was notable for including a hub city that was 7 times larger than the first game’s. It also expanded on the original game’s character customization options, so those who enjoyed the first game essentially got more of that with the sequel. However, there were those that complained that it was a little too similar to the first, and there were also some AI issues that brought it down a notch or two.

Dragon Ball Xenoverse 2 will launch for the Switch on September 22nd. The game costs $49.99 on the aforementioned platforms, but the price for the Switch version has not yet been confirmed.

Next up for the Dragon Ball series is Dragon Ball FighterZ, which is a more traditional fighting game currently in development by Arc System Works. The game had a presence at this year’s E3, and it ended up stealing the show for many and being the biggest surprise of the event. That game is currently slated for a release at some point in 2018 for PlayStation 4, Xbox One and PC, though it remains unknown if it will get a Switch release.

Follow @GameSinnersLive
Fable Fortune’s Early Access Launch Delayed
PS4 Firmware Update 4.72 Out Now
We use cookies to ensure that we give you the best experience on our website. If you continue to use this site we will assume that you are happy with it.Ok