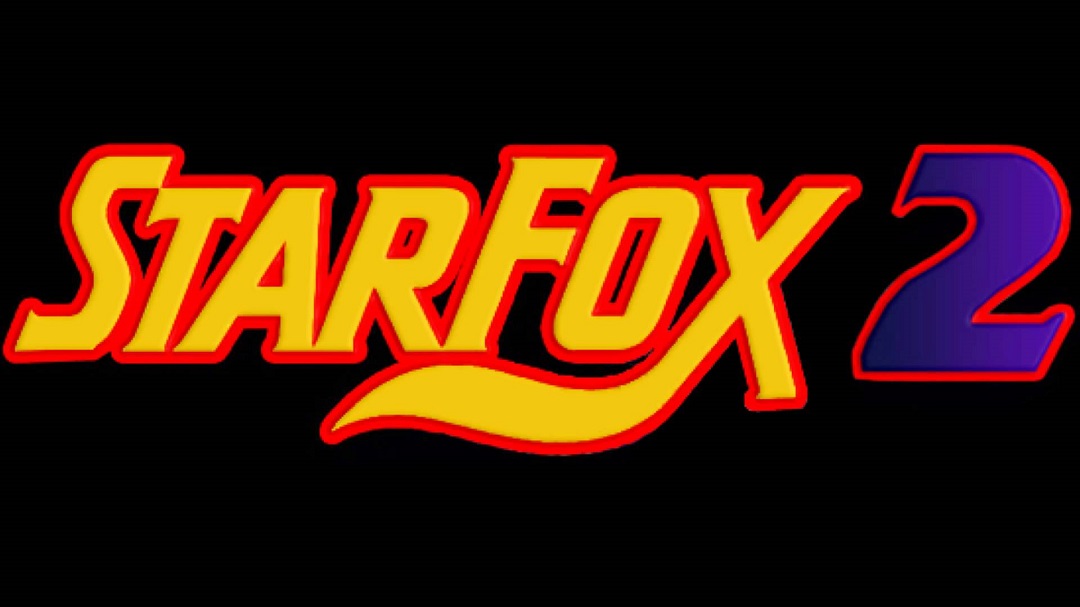 Nintendo of America’s Senior Vice President of Sales and Marketing, Doug Bowser, said “The mini system, which contains 21 pre-installed classic games and can easily be plugged into any high-definition TV using the included HDMI cable, will be available at a suggested retail price of $79.99.”

Bowser goes on to say “And for the first time, players who pick up the system can enjoy the intergalactic adventure Star Fox 2, the sequel to the original Star Fox game that was created during the Super NES era but never released…anywhere!”

Interestingly enough, you won’t be able to start playing Star Fox 2 as soon as you boot up the console. It actually requires you to complete the first level of the original Star Fox, and then the entirety of Star Fox 2 will become available. I guess they want to make sure you’re up to speed.

As for when you can expect to grab this console, the SNES Classic will launch on September 29th. If you’re interested in getting it then you definitely want to make sure you get your orders in early, because the stock for the NES Classic was very limited and there were shortages constantly.

Follow @GameSinnersLive
Nintendo Considering Re-Releases Of Other Wii U Games On Switch
Phantom Dust HD Re-Release Crosses 1 Million Player Mark
We use cookies to ensure that we give you the best experience on our website. If you continue to use this site we will assume that you are happy with it.Ok