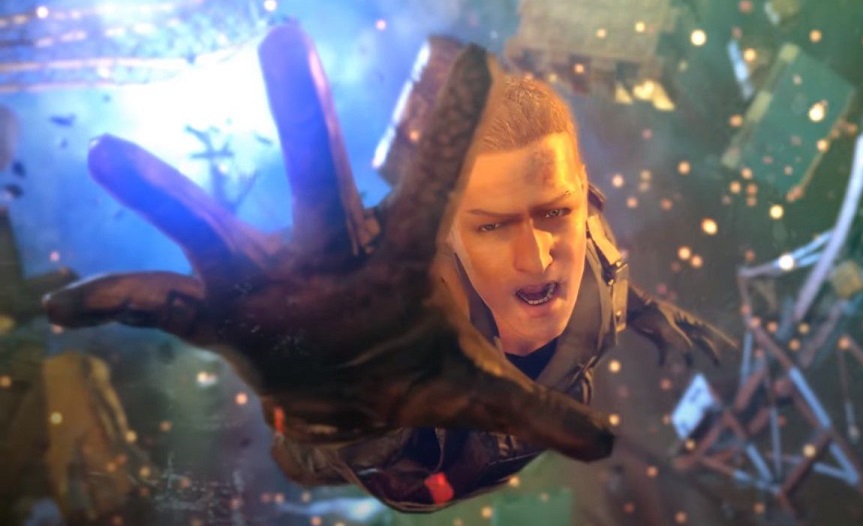 With Metal Gear mastermind Hideo Kojima out of the picture at Konami, the company has decided to go on with the series in a bold new direction. That will be done in the form of Metal Gear Survive, which is described as being a co-op survival action game that is more focused around multiplayer. However, the game is not going to be coming out as soon as expected, with the company recently announcing that the game has been delayed.

As for the reason for the delay, Konami claims that the games was “pushed back a few months” in order to give the development team all the time they need to polish it and make it as good as it can be. The game was originally set to launch by the end of the year, but now it is simply listed with an early 2018 launch window.

The game was originally announced last year, and the fan response to the game was unsurprisingly mixed. Fans of the series were very upset with Konami and how they treated Hideo Kojima, and the fact that the series creator isn’t involved any more has many feeling like the series should just end. The company knows that there’s still a lot of money to be made in the series, however, so they’ll be churning out games related to the series for as long as it keeps making money.

Metal Gear Solid 5: The Phantom Pain was the last game in the series to release, which came out in 2015. The game was met with critical acclaim for its fantastic gameplay, which put the game in a more open world setting that gave the player much more freedom regarding how they wanted to complete their missions. The story was criticized by many, however, due to the fact that it contains a lot of filler and seemingly ends with a major issue unresolved. Nevertheless, it was considered by many to be one of the best games of 2015, and is well worth checking out.

Follow @GameSinnersLive
Final Fantasy 15 Episode Prompto & Regalia Type-D Release Dates Set
Apple iPhone SE vs. Apple iPhone 6s – Which one is still (out)standing?
We use cookies to ensure that we give you the best experience on our website. If you continue to use this site we will assume that you are happy with it.Ok