Shadow of the Colossus Will Receive PS4 Remake 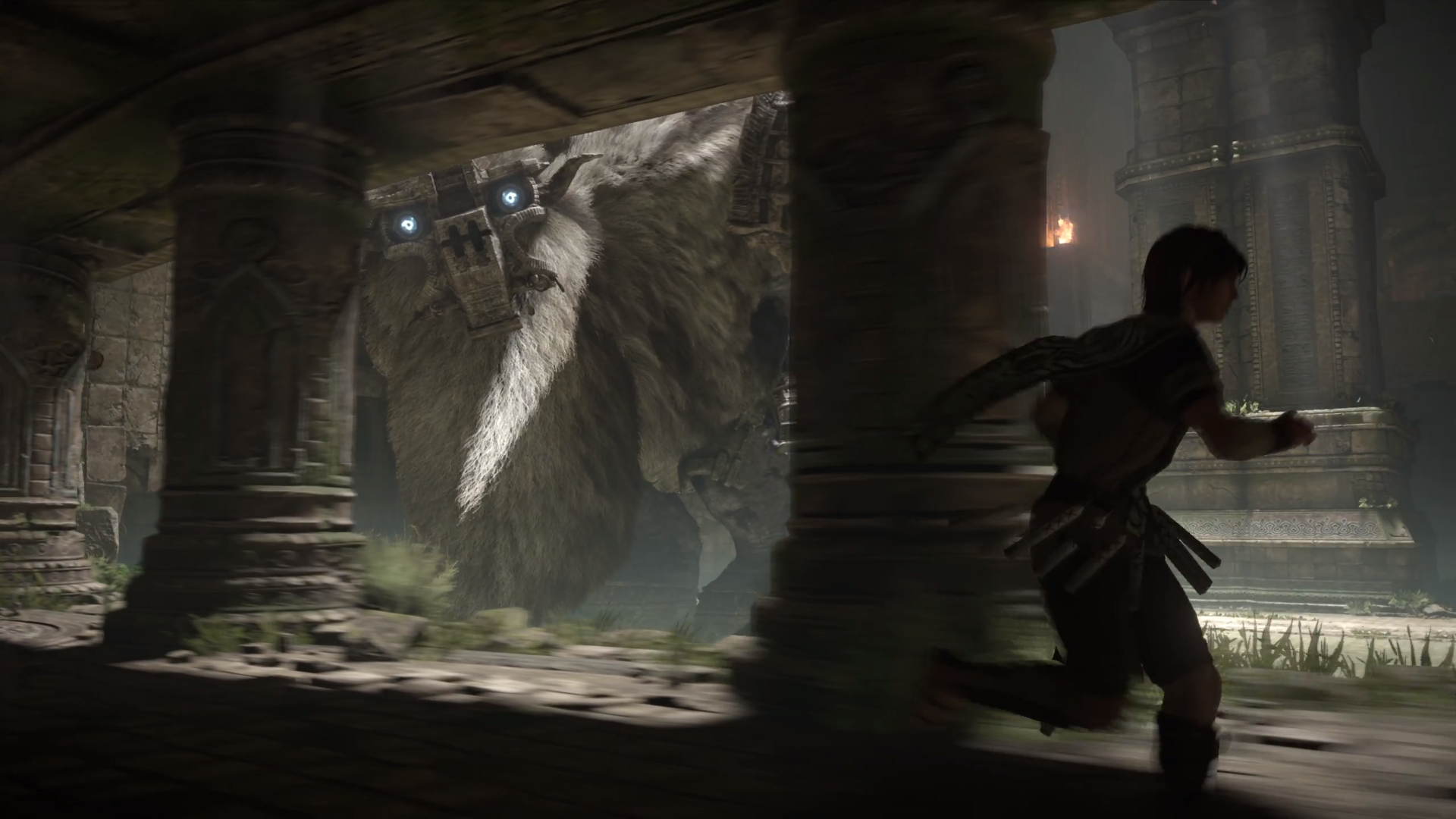 Shadow of the Colossus Will Receive PS4 Remake

Many people have grown skeptical over the years for E3 to deliver a real piece of good news, a real unexpected but pleasant shocker to the eyes and ears. This announcement was most certainly going to satisfy many of those hardcore skeptics. Yes, Shadow of the Colossus, the PS2 exclusive classic, is going to be receiving a PS4 update as a full fledged remake. Not a remaster, like the one already available on PS3, with moderately improved textures, shading, framerate and such. But a true, start from scratch, from the ground up, remake.

One of my favorite games of all time is the Resident Evil 1 Remake from 2002 on the Gamecube. There are several reasons why I love that game, but one of them is the fact that it was such an excellent new take on an older game. It emphasized what made the original from 1996 so inspirational, and then made improvements, modifications and added new surprises. It was an incredible fine tuning of an older game. It makes me think about what games bets deserve such treatment. So I’ve asked myself several times over the years: what games best deserve to get a full remake treatment? I always settled on these 3 answers: Demon’s Souls, The Witcher 1, and Shadow of the Colossus. The fact that just one of these games will be getting the fine tuning it has always deserved, the budget it has always deserved, is a great thing to acknowledge.

We don’t have much information on the Shadow of the Colossus remake at the moment. We know it will drop as a PS4 exclusive some time in 2018. We know that loads of people are hyped for it, and it will probably be a big seller. But will it recapture the glory and the magic of the original game? Will it have enough new things, or too much of it? How different will the audio and soundtrack be? We have lots of questions indeed, but the fact that we’re even asking such questions in the first place is a sign of good things to come.

Follow @GameSinnersLive
The King of Fighters XIV Steam Edition Available for Pre-order
Level-5 Acquires Comcept, Renamed Level-5 Comcept
We use cookies to ensure that we give you the best experience on our website. If you continue to use this site we will assume that you are happy with it.Ok