Samus returns in “Samus Returns” on 3DS This Year 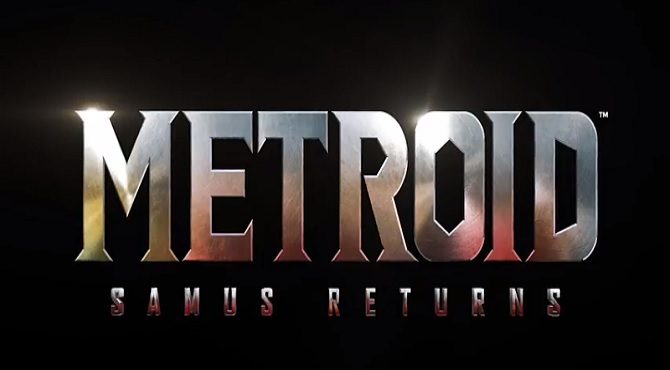 Samus returns in “Samus Returns” on 3DS This Year

Back in 2002, Metroid fans were experiencing the first end of a major drought. It had been 8 years since the release of Super Metroid on SNES. It is still widely regarded as a masterpiece in 2D game design, and some even call it the greatest game ever made. With Nintendo promising to put Metroid on the Nintendo 64, delay after delay made that dream a fairy tale. But the simultaneous release of both Metroid Fusion, the 2D sequel to Super Metroid, and Metroid Prime, the 3D equivalent that redefined gaming for some, made the wait for a new Metroid game well worth it. Now, 10 years after Metroid Prime 3’s release (which is the last good Metroid game in the minds of most), this second dark age comes to a close soon. Metroid: Samus Returns is the 3DS remake of Metroid 2: Return of Samus. It hits stores September 15th.

Diehard fans of Metroid will know that last year, the unofficial Metroid 2 remake called AM2R was taken down by Nintendo. It was a faithful project developed over a 10 year period that remade Metroid 2 using an engine and set of mechanics modeled after the Game Boy Advance Metroid titles. As a massive Metroid fan myself, I considered AM2R to be in my top 5 games of 2016. So on the one hand, some fans may be wishing for Metroid 5, a true sequel to Metroid Fusion, a 15 year old game. Some fans may have wanted a different game to be remade, like Super Metroid.

Nevertheless, with a big team behind the development of this second Metroid 2 remake, Samus Returns will surely be a different trip from the one AM2R provided. Considering its 2.5D makeup, new physical combat system, and higher precision aiming, it will certainly have a lot of new tricks. I can’t help but wonder if Nintendo played AM2R and took some inspiration from it themselves. But we’ll see this September.

Follow @GameSinnersLive
Metroid Prime Has Returned – Metroid Prime 4 In Development For Switch
Monster Hunter World Announced for PS4, Xbox One & PC
We use cookies to ensure that we give you the best experience on our website. If you continue to use this site we will assume that you are happy with it.Ok