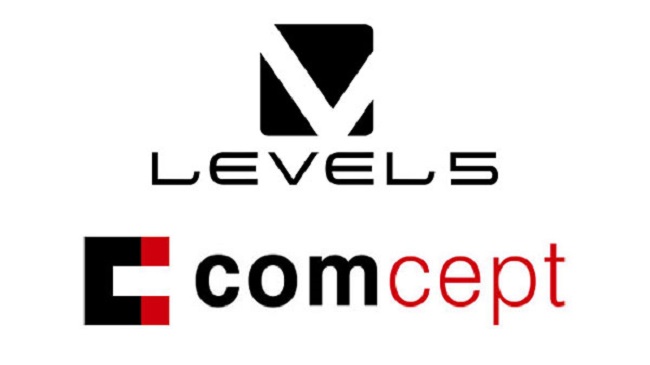 The latest issue of Famitsu has revealed that Level-5 has acquired developer Comcept, which in turn now makes them a subsidiary of the company. Comcept is now called Level-5 Comcept, and will largely remain the same while also incorporating the philosophies of Level-5 and Akihiro Hino’s involvement.

Keiji Inafune said that he “had the feeling that I wanted to be like Hino since around the time I was at Capcom.” The prospects of the two working together had been kicked around for a while, and now this acquisition makes it a solidified partnership. Inafune says that he plans on closing the regular Comcept in the future, but will continue working on games indefinitely.

This means that development will not be done separately on future titles, but Hino and Comcept will be directly working on games together going forward. Level-5 Comcept is based in Osaka, Japan, and is intended to become Level-5’s official Osaka studio going forward. At the time of this writing there are around 15 members on the team that are mostly Comcept members, though they intend to gradually add to the staff in the future.

Despite things being in the very early stages of collaboration, there is already a game that this new team is planning to work on. The game is an iOS and Android game called Dragon Colonies, which is set to launch in Japan at some point in 2018. The game is set in a world that includes humans, magical beings and large beasts, which features colonies called “Hacolonies” that players can expand. The game will be focused around players taking each other on to see who can build the strongest Hacolony. It’s definitely shaping up to be something interesting, and more information will be coming in the near future.

Considering the disappointment that was Mighty No. 9, hopefully this new collaboration will result in getting Inafune and his team back on track with another great game.

Follow @GameSinnersLive
Shadow of the Colossus Will Receive PS4 Remake
Super Mario Odyssey Out On Switch This October, New Trailer Released
We use cookies to ensure that we give you the best experience on our website. If you continue to use this site we will assume that you are happy with it.Ok