The King of Fighters XIV Steam Edition Available for Pre-order 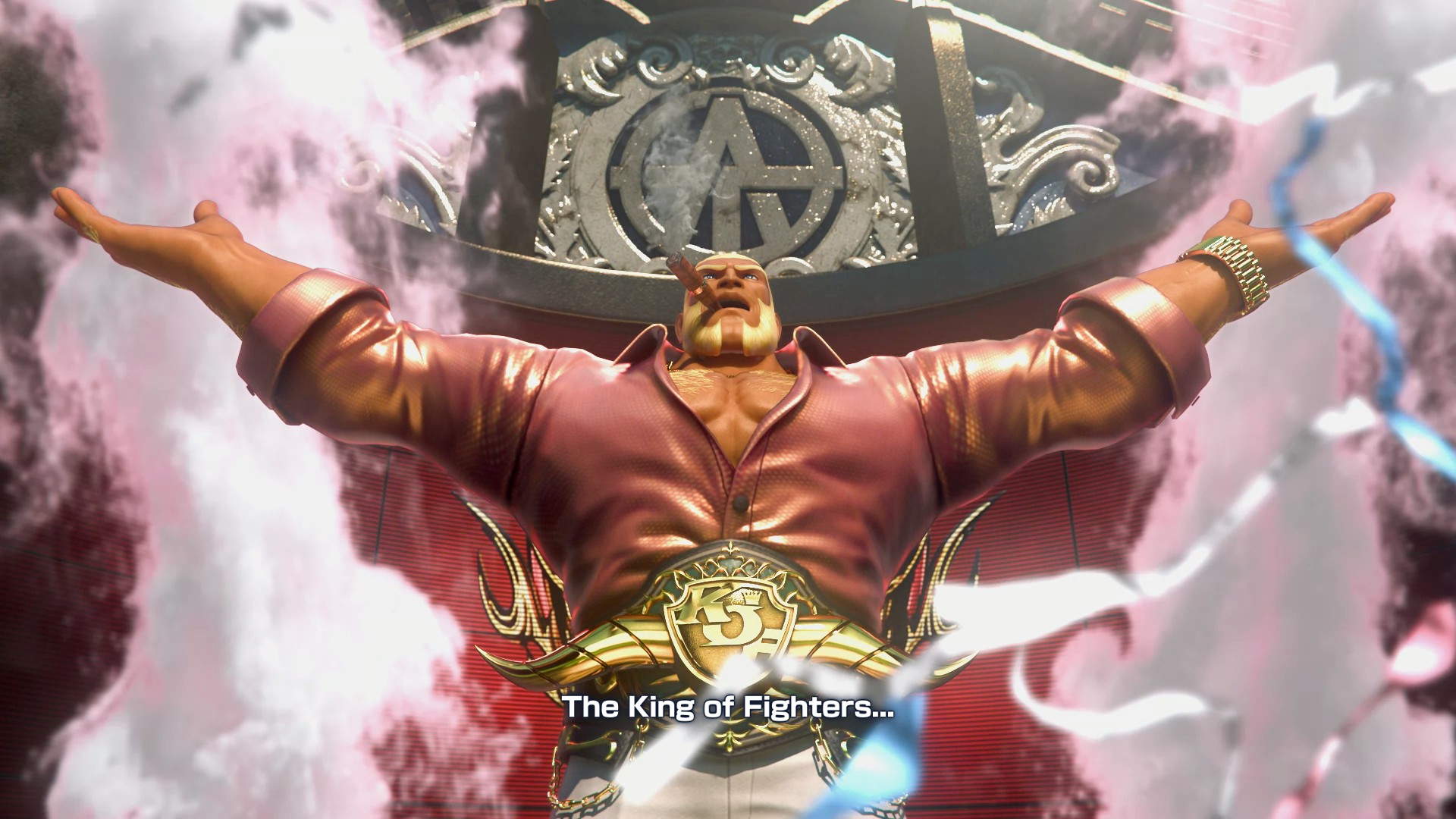 The King of Fighters XIV Steam Edition Available for Pre-order

The King of Fighters is an extremely long lasting franchise, as noted with this fourteenth entry. It originally came out back in August of last year. Many fans of the franchise had waited 6 years for a new KoF game to come out. With more and more fighting games coming onto PC like Guilty Gear and Tekken, SNK fans had hoped that KoF could also join the bandwagon and get a ride onto the platform as well. And now that time is nearing. King of Fighters XIV will release on PC in just 2 days from now, on June the 15th. If you pre-order now from one of two editions, you can save 15% off the total cost. Check out more details from the Steam store page here.

The edition deluxe package will add 4 characters to the already impressive roster size of 54 fighters. It will also include various costumes to customize some of the select characters, like Angel or Athena. It will also come with a digital artbook and a digital soundtrack to complete the deal.

The official trailer for the PC edition of King of Fighters XIV, from SNK’s official Youtube page.

The King of Fighters XIV is the first in the series to have fully 3D rendered graphics, and was a focal point in the hype of the game’s release. With several of the games in the series already ported to PC, such as KoF XIII, KoF 2002 and Kog ’98, this newest entry marks a new height for the franchise. It is the first game brought to PC to compete with the other mainstream fighters like Street Fighter or Mortal Kombat and Injustice. And the timing for this is appropriate too, as its visuals have become advanced enough to go toe to toe with the more modernized fighting series.

Remember, the 15% discount ends by the time the game officially drops this Thursday, so if you’ve been one of the people waiting for this game for over 6 years, be sure to act soon.

Follow @GameSinnersLive
Will You Believe the Price of Assassin’s Creed Origins Special Edition?
Shadow of the Colossus Will Receive PS4 Remake
We use cookies to ensure that we give you the best experience on our website. If you continue to use this site we will assume that you are happy with it.Ok