Dawn Of War III Coming To Mac & Linux In June 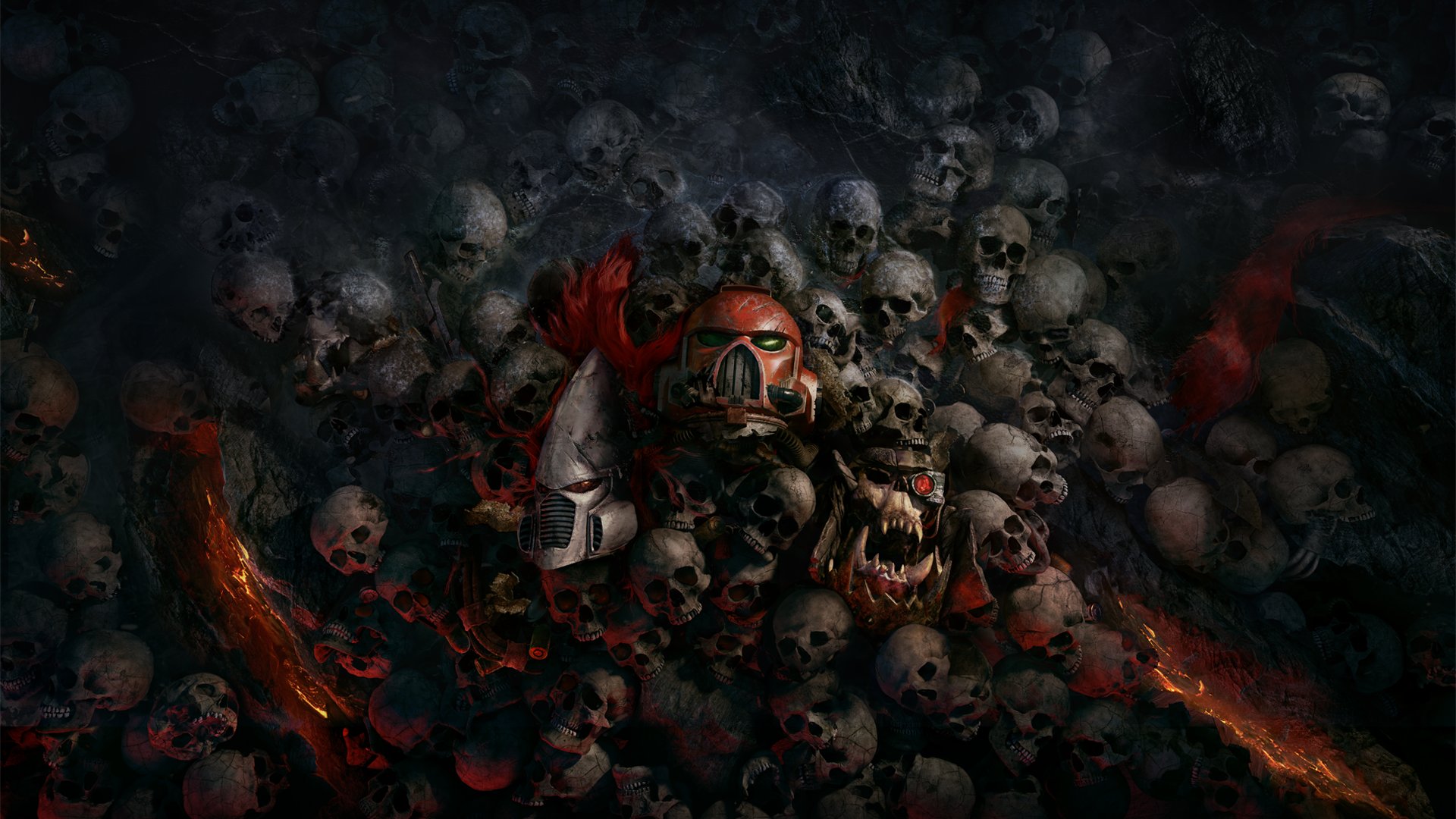 Dawn Of War III Coming To Mac & Linux In June

Good news for Mac and Linux fans: Dawn of War III is headed your way. Lead your troops and eradicate the Eldar and Ork scum in the name of the God Emperor (or vice-versa). The releases are set to come out June 8th.

Feral Interactive will handle the ports, them having been the ones to port both Dawn of War II and Company of Heroes 2. The game will reportedly have just as much content as the original with nothing removed.

Oddly enough the game will not be cross-platform. No playing with your buddies on Windows, unfortunately. “Dawn of War III’s multiplayer is cross-platform between Mac and Linux, but not with Windows. We hope to revisit cross-platform multiplayer, and implement that in a future update.”

Alas, you won’t be able to pre-load the Mac and Linux versions of Dawn of War III before release. It’s great to see Relic give some love to these platforms nonetheless.  The exact time of release on June 8th is 12 PM BST / 7 AM EDT / 4 AM PDT.

The prices are set at $59.99/£39.99/59,99€. Relic warned of a difference in Mac App Store pricing with this to say, “The Mac App Store uses a universal tiering system to set the price of games and other applications, meaning prices cannot be set individually per currency.” The prices could be either more or less than their steam counterpart depending on currency on the App Store.

Relic has no designated system requirements, but they will soon. Keep checking Feral Interactive’s news feed, Twitter, and Facebook pages for updates. I have confidence that the ports will be well done.

Dawn of War III is a game that suffered a fair amount of criticism from hardcore fans and non-fans alike. Players complained of a lack of depth, coupled with champions that were far too strong. However, there are those who vehemently defend it. It now holds a 79 on Metacritic, so obviously people are enjoying it. The game at least looks very pretty.

Stay tuned for any upcoming news regarding Relic Entertainment and Dawn of War III.

Writer at Gamesinners. Gaming is an absolute passion of mine. From RPG's to RTS's to FPS's, you name the genre and I've probably played it. Writing is my second love, so what could make more sense? Currently playing: Darkest Dungeon (again)

Follow @GameSinnersLive
Dragon Ball Xenoverse 2 Coming To Switch In Fall 2017
PS4’s Days Gone Will Be At E3 2017
We use cookies to ensure that we give you the best experience on our website. If you continue to use this site we will assume that you are happy with it.Ok