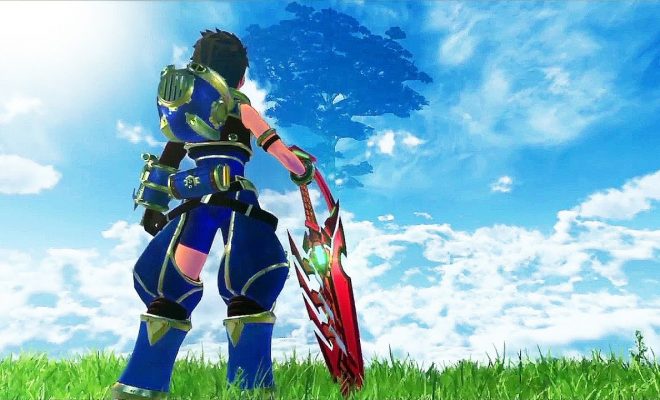 Japanese RPGs have always been known for their incredibly ambitious soundtracks, but Xenoblade Chronicles 2 may set new standards. Yasunori Mitsuda, perhaps best known for composing Chrono Trigger, is one of the lead music directors in Monolith Soft’s newest adventure. He contributed some work to the original Xenoblade, but is now working as a full time lead along with previous Xenoblade musicians ACE+ and Manami Kiyota. They have their work cut out for them this time, as XC 2 will have 150 people working on the soundtrack. It hasn’t been specified how many of these people precisely will be performers, composers, sound engineers, and so on, but that’s still an impressive amount of people, and speaks to the scope of the game itself.

If Xenoblade 2 needs this many musicians, just how long and big will the game be?

It’s also been confirmed that team 8-4 will not be handling the localization for XC2, the same group who worked on the Wii U exclusive Xenoblade Chronicles X. XCX contained more typical anime stylizing and voice acting, as opposed to the British accents of the original. Though XC2 does seem to go for even more of a kid friendly anime look in its cel-shaded art style. Localization is an under-appreciated aspect of Japanese games, as far as Westerners are concerned, at least. Hopefully Nintendo and Monolith Soft go with someone talented enough to handle the scope of the game.

The release date of the game is still up in the air, but more clues have recently surfaced. The only official thing anyone can go off of is a release window of this year, hoping it doesn’t get delayed. A UK retailer also leaked a photo indicating a Fall release. It could be real information, but it could just as easily be a random estimate. We all know how game rumors work by now, but maybe we won’t have to wait as long as the holidays to get our hands on a potential RPG of the Year.

Follow @GameSinnersLive
Blizzard Announces Hotfixes For World Of Warcraft
Atlus Hints At Several New Persona 5 Spinoffs Through Domain Names
We use cookies to ensure that we give you the best experience on our website. If you continue to use this site we will assume that you are happy with it.Ok