Dead Island 2 Still In Development According To Job Listing 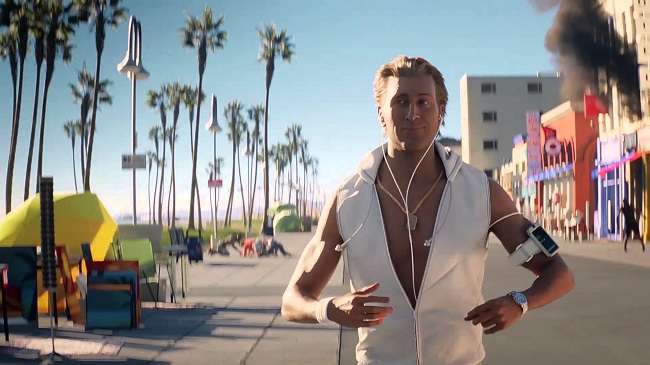 Dead Island 2 Still In Development According To Job Listing

The development cycle for Dead Island 2 has been a shaky one, which has lead many to wonder if it will actually ever come out. It was originally announced during E3 2014 with a release window of Spring 2015, but received a big delay when the developers admitted they didn’t reach their goal. This then led to developer Yager and publisher Deep Silver splitting up, with Sumo Digital then being tasked with finishing the game as of last year.

Despite there being very little news on the game, a new job listing seems to suggest that the development train is still chugging along for Dead Island 2. A job listing has appeared from Sumo Digital that lists Dead Island 2 as one of the games they are working on, as well as some other projects. It reads “We are also incredibly proud to be working on the highly anticipated Crackdown 3 (Xbox One) and Dead Island 2 (multi-platform) plus several other exciting but yet unannounced projects.”

What will be interesting to see is how much of the original work that Yager developed is still present in the game, or if Sumo Digital ended up scrapping it entirely. From the trailer that we got back when Yager was still working on the game, it definitely seemed as if it was going to be taking things in a new direction. The first game was delivered in a much more serious and dark tone, but the trailer for the sequel was very colorful, light-hearted and goofy that seemed like it would have been a nice change of pace. You can check out that trailer at the bottom of this post.

Last year the Dead Island series got a release in Dead Island: Definitive Edition, which was a remastered version of the original game along with its expansion and DLC. It also came with a new 16-bit side-scrolling game called Dead Island: Retro Revenge, which also seemed to have a shift in tone similar to what we have been seeing with Dead Island 2. This remaster is available on PlayStation 4 and Xbox One.

Follow @GameSinnersLive
Serious Sam VR: The Last Hope Valtos Update Release Date Announced
Motorola Moto C and Moto C Plus Are Out in the Open
We use cookies to ensure that we give you the best experience on our website. If you continue to use this site we will assume that you are happy with it.Ok