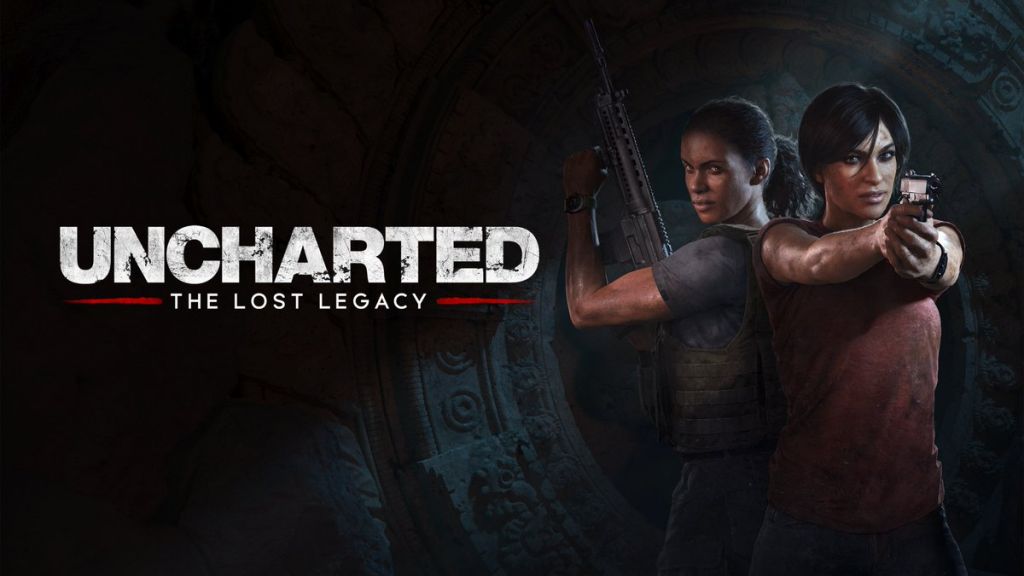 Uncharted fans have finally been set somewhat free of their longing today with some much awaited news. Uncharted: The Lost Legacy will be launching on August 22nd at a price point of $39.99 USD. This news comes by way of the PlayStation Blog and also includes a trailer which can be found here. The trailer features Chloe Frazer, (a fan favorite from Uncharted 2) along with Nadine Ross.

Based on the trailer it looks as though the standalone DLC title will be focused around Ganesha from the Hindu pantheon. Ganesha is considered to be the remover of obstacles and the patron of arts and sciences. The trailer features an item called the Tusk of Ganesha and seems to revolve around the mythology of the battle of Ganesha in which Ganesha lost his tusk.

Earlier today we found out that Uncharted: The Lost Legacy DLC would be approximately 10 hours long via Arne Meyer here, where she explained to IBTimes that “When we were doing story pitches, we were coming up with a game that would be over ten hours long and so we suddenly realized everything we said was true and we couldn’t keep it short.” Based on this comment it seems as though Uncharted: The Lost Legacy is more akin to a full standalone game rather than simply just downloaded content. This will come as great news to Uncharted fans considering it will be unlikely that we will ever get a proper sequel to Uncharted 4.

Uncharted 4 marked the end of the main line Uncharted titles. When asked if we would ever get a sequel to Uncharted; Neil Druckmann, the creative director and programmer at Naughty Dog said “Sony owns Uncharted and they can do whatever they want. But at the end of this story, it will be really hard to do a sequel with Nathan Drake.” Considering that in the past Naughty Dog has shown a lot of care and respect for their intellectual properties, it seems doubtful that we would get an Uncharted 5 without there being a necessary story to tell.

Uncharted 4 launched on May 10, 2016 worldwide exclusively for PlayStation 4. The game received critical acclaim, and you can learn what we thought about it here.

Follow @GameSinnersLive
Mario Kart 8 Deluxe File Size Confirmed For Nintendo Switch
Star Wars: Battlefront 2 Trailer Leaks Early
We use cookies to ensure that we give you the best experience on our website. If you continue to use this site we will assume that you are happy with it.Ok