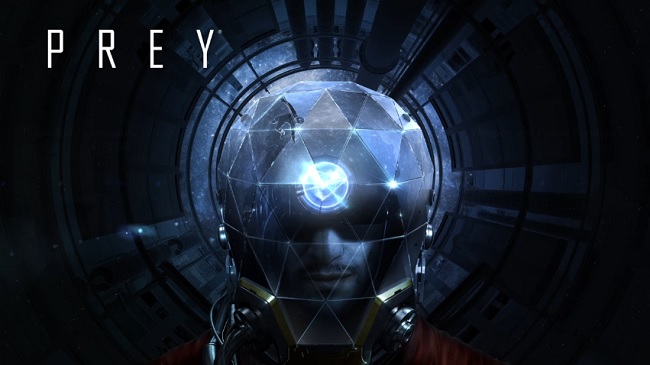 Bethesda’s reboot of the Prey series will be launching next month, but those of you who have been anticipating the game’s release will be able to try it out earlier. The company announced today that the game will be getting a demo on April 27th, which allows you to play the first hour of the game.

The demo will only be available for PlayStation 4 and Xbox One gamers, with PC being left out in the cold. This is something that developers decide to do often with demos, as datamining is a big problem on PC that leads to important game details getting out before they should. The demo will have you controlling Morgan Yu during your first day of work aboard the Talos I, though it definitely doesn’t go as well as it could.

Unfortunately for you, aliens have overrun the Talos I and have hunted and killed everyone on board, with Morgan trying to stop them and getting out alive. Of course, if he fails then these aliens have a shot at getting to Earth and causing far more severe damage, so it’s in Yu’s best interest to deal with them.

A trailer for the demo was released that you can check out at the bottom of this post, which is accompanied by a description that says “Morgan Yu is about to have a very bad day. Aliens have escaped containment, dead bodies now litter the hallways of the Talos I space station, survivors are huddled together for safety, and the Typhon aliens are threatening to destroy everything you hold dear. As Morgan, you’ll have to fight the invasion in order to save humanity. But it all begins with what should have been a typical first day on the job for Morgan. And now you can experience the game’s thrilling first hour in the console-exclusive demo for Prey.”

Prey will launch for PlayStation 4, Xbox One and PC on May 5th. Despite using the same name as the 2006 original Prey, it serves as a re-imaging of that game that will be very different. A more traditional followup to the original Prey had been in the works for years, but unfortunately it didn’t work out and the game ended up being canceled.

Follow @GameSinnersLive
Nintendo Direct Conference To Reveal More On Exclusive Switch Games
Yakuza Kiwami Coming West This August
We use cookies to ensure that we give you the best experience on our website. If you continue to use this site we will assume that you are happy with it.Ok